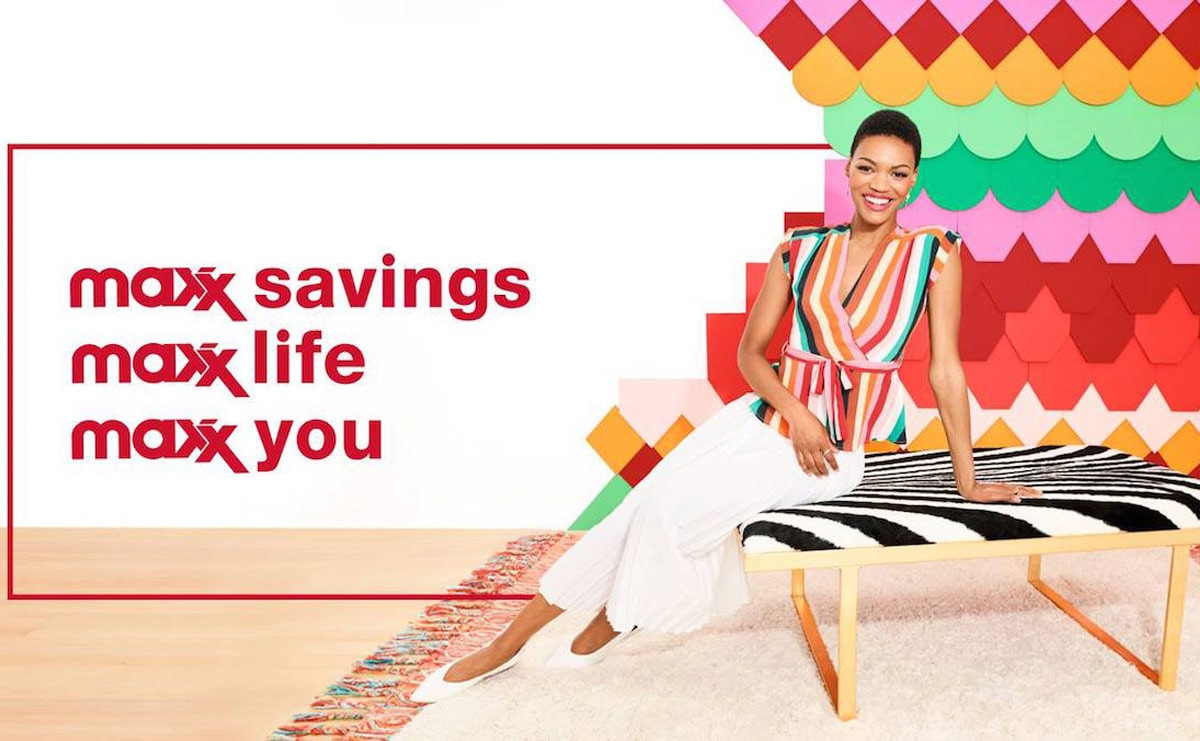 Commenting on the trading update, Ernie Herrman, CEO and President of The TJX Companies, said in a statement: “We were very pleased that customer traffic drove our consolidated comp and was up at each of our four major divisions. This quarter marks the 20th straight quarter of customer traffic increases at TJX and Marmaxx. We are excited about our many initiatives underway to keep driving sales and customer traffic throughout the fall and holiday selling season.”

For the 52-week fiscal year ending February 1, 2020, the company continues to expect diluted earnings per share to be in the range of 2.56 dollars to 2.61 dollars, representing a 5 percent to 7 percent increase over the prior year’s 2.43 dollars. The company expects diluted earnings per share to increase 4 percent to 7 percent over the prior year’s adjusted 2.45 dollars. This EPS outlook is based upon estimated comparable store sales growth of 2 percent to 3 percent on a consolidated basis and at Marmaxx.

During the second quarter, the company increased its store count by 31 stores to a total of 4,412 stores.