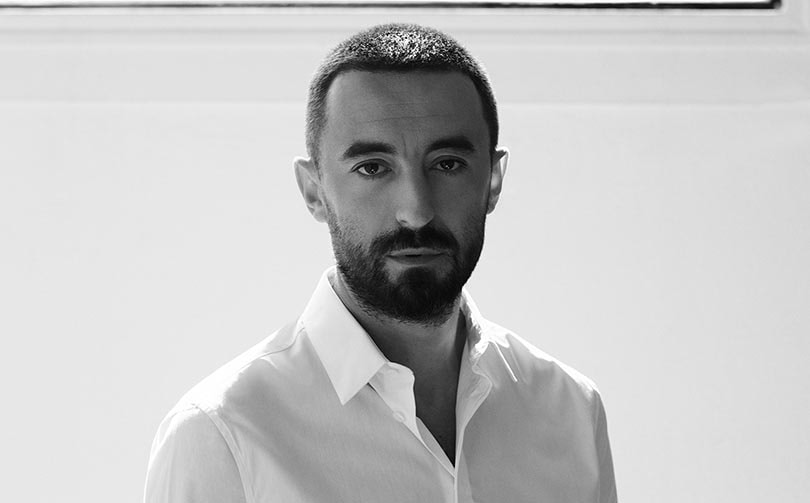 Chiapponi’s first designs for Tod’s will be revealed in the form of the brand’s women's and men's autumn-winter 2020/21 collection, which will hit stores next Autumn.

The Italian fashion designer has made a name for himself holding senior designer positions at luxury heavyweights including Valentino, Gucci and Prada Group’s Mui Mui. Most recently, Chiapponi worked at Italian label Bottega Veneta where he was design director for over two years.

Chiapponi will be joining another Bottega Veneta alumni in his new post. The Italian brand’s former CEO Carlo Alberto joined Tod’s in February as general manager, a connection that has been reported as a potential link to Chiapponi.

The news comes after the then-creative director of menswear Andrea Incontri stepped down from his role at the Italian luxury group in June after being appointed in 2014.

Commenting on his appointment in a statement, Chiapponi said: "It is a great honour to work for this Group. Tod’s is a brand that has always represented an excellence in the international panorama of Italian quality and style. Being able to contribute to the development of this Italian lifestyle is, for me, a challenge and a reason to be proud."

Diego Della Valle, president of Tod's Group, added: "Walter Chiapponi is a talented Italian creative who knows and is able to combine Tod’s Italian lifestyle with a touch of modernity, without ever losing sight of the high quality and craftsmanship that represents the brand’s DNA. I welcome him and wish him well in his new role.”

This latest appointment comes as Valle moves forward with a shake-up of the brand’s executive team, a refocus on a younger consumer, and the launch of a new business model called Tod’s Factory in late 2017. The turnaround strategy has resulted in higher than expected investments for the brand. For the first half of 2019, sales at the brand were down 4.7 percent to 454.6 million euros (509.5 million dollars).

Photo courtesy of the brand