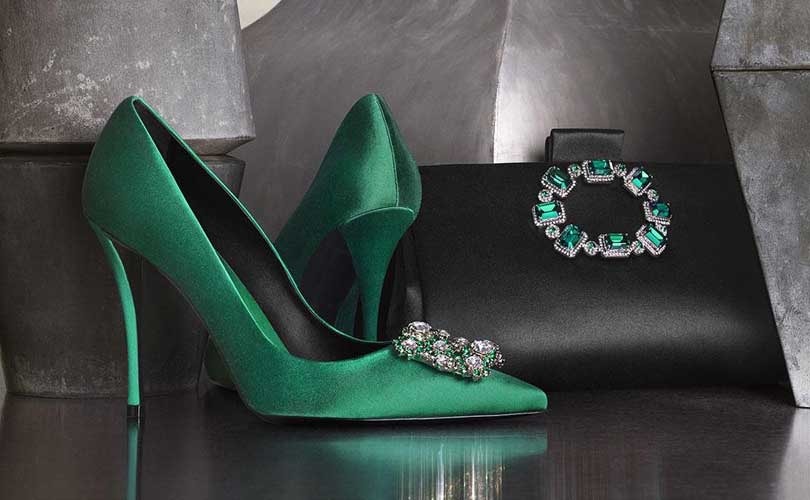 Commenting on the preliminary figures, Diego Della Valle, Chairman and CEO of the Tod’s Group, said in a press release: “Today’s results are in line with our expectations and they highlight improvements in the last part of the year. The development of our DOS network remains key, in particular the attention to the like-for-like growth that, when everything will be fully operational, will definitely contribute to the achievement of our targets. We have defined new store formats and a pop-up store project, which we will run around the world, in some cases in collaboration with our partners. Therefore, I’m confident that we can think of the future in a very positive way.”

Tod’s brand sales totalled 515.7 million euros (640 million dollars) in FY 2017; down 6.6 percent compared to the previous year, which the company attributed to the trend of shoes, penalized by some delays in deliveries, which occurred at the start of the season, and were not recovered. Hogan revenues declined to 203.9 million euros; due to the weakness of the Italian market, while the results abroad were positive, on both the retail and the wholesale channels.

In FY 2017, Tod’s said, domestic sales were 298.2 million euros (370 million dollars); down 4.3 percent, mainly due to the weakness of the wholesale channel, mainly in secondary cities. In the rest of Europe, the group’s revenues totalled 245.1 million euros (304 million dollars), in line with FY 2016. The retail network posted positive results, while the wholesale channel was weak.

Revenues to third parties totalled 342.2 million euros (425 million dollars); down 8.4 percent due to the weakness experienced by some important markets, such as Italy and USA.