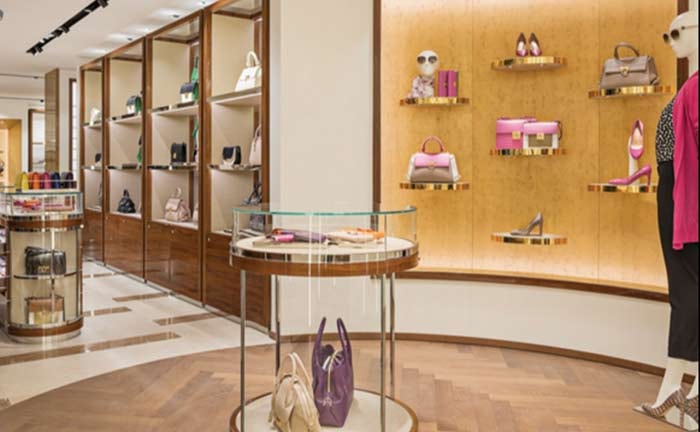 Trinity Limited, a premium menswear retailer and wholesaler based in Hong Kong, has announced that it is selling its entire stake in the Salvatore Ferragamo companies. Trinity will also completely withdraw from all joint ventures with the company, according to a filing with the Hong Kong Stock Exchange.

The sale of the group’s 20 percent stake in the joint venture is expected to fetch around 16.1 million dollars (125.3 million Hong Kong dollars) depending on the currency upwards and downwards adjustments yet capped at 21 million dollars.

Reasons for the sale, as noted in the filing are due to the group’s concentration on its Greater China, Singapore and Europe operations “as well as licensing its fully owned brands globally”, with proceeds from the sale to be used as general working capital and “for future business expansions and/or acquisitions”.

In its interim report, the group announced it would be “focusing on Chinese consumers”, noting the 15th Five Year Plan ‘will strengthen the ongoing shift to a consumer-driven economy’ and that “the growing middle class of affluent Chinese consumers continues to demand premium products”.

The group also points out the decline in Chinese visitors to the SARs and the “depressed state of the Hong Kong and Macau retail markets” due to the tourism decline and “subdued local spending”, noting a 13 percent year-on-year drop for the first half-year in retail sales in the SARs for 258.1 million Hong Kong dollars.

The group operates 33 stores in Hong Kong and Macau, contributing to a total of 333 stores spread throughout Europe, Singapore, Taiwan and the Mainland.