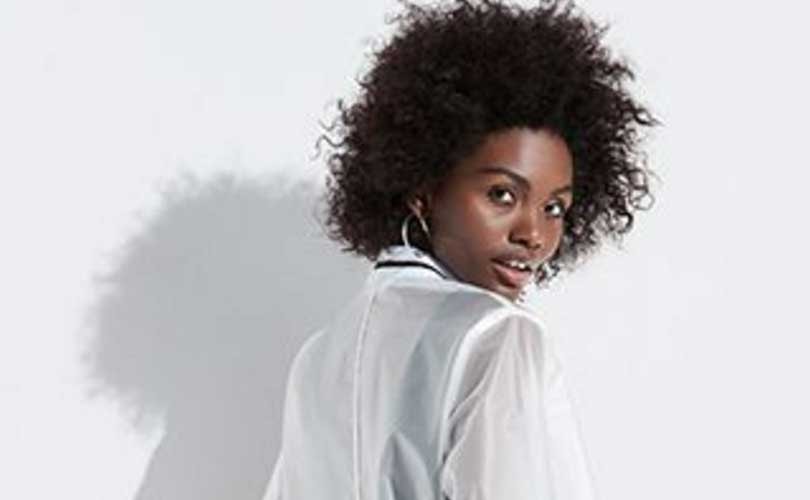 Retailers across the U.S. are reeling from weak holiday sales, with new closures announced faster than ever. Market sources point out that big department stores are still reliant on in-store sales for revenue, but it’s online where all consumers go nowadays to do their holiday shopping.

"Long lead times for most make it difficult to read and react to sales trends in season and causes these retailers to be more susceptible to fashion mistakes," the market note continues. "Merchandise and brand differentiation is tough to come by and is becoming increasingly difficult to defend share against Amazon."

This fierce competition, cannibalisation even when it’s the own e-commerce business which is eating the company’s market share and revenue, is however boosting off-price retailers like TJ Maxx, which offer a more affordable range than the likes of Macy’s or Target.

Macy’s, Sears, and JCPenney collectively closing 500 stores in the next two years

In the wake of the disappointing season, Macy's and Sears are now collectively closing more than 200 stores, and analysts say JCPenney could shut down as many as 300 stores within the next couple years. Kohl’s is also feeling the pain, having dramatically reduced its foot print in the past months. Meanwhile, Target has slashed its fourth-quarter sales and earnings outlook.

Another factor to count on is that November and December account for as much as 30 percent of retailers' annual sales, according to the National Retail Federation. It’s worth recalling that many retailers announced store closures in the wake of the holiday period.

It seems thus that department stores are heading into "the worst results since the recession," according to Morgan Stanley analysts.

Clothing stores are seeing more competition from other product categories when it comes to consumer spending. Sohn points out that young consumers are more interested in acquiring gadgets, such as smartphones and tablets, than fashion merchandise. “I think consumers’ tastes have changed,” he said. “Also, consumers—especially young buyers—are used to getting a good price and value. They know how to shop on the Internet.”