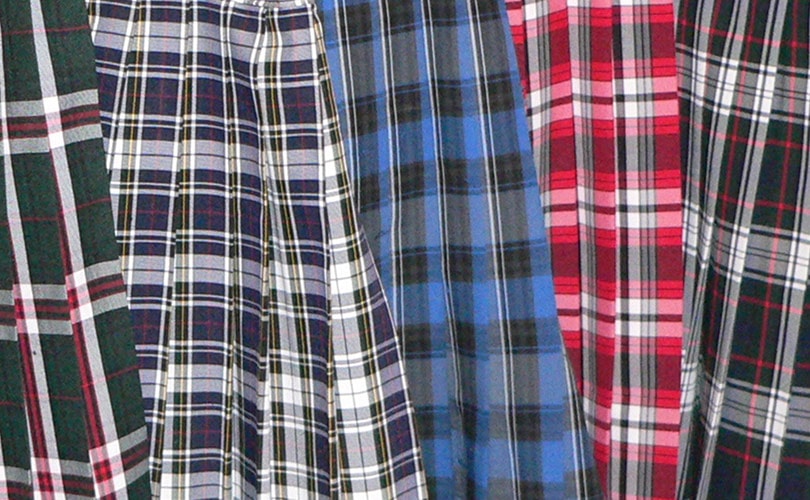 Childrenswear brands take note: no matter how tough the times or tight the purse strings, people will always spend money on two things: their children and their pets.

It comes as little surprise to learn UK parents spend nearly one billion pounds on back to school products for their children. The research, released by market intelligence agency Mintel, shows parents spending over 435 million pounds just on school uniform and shoes, with the average spend of 273 pounds buying a uniform, sportswear, bags, shoes and stationary.

Chana Baram, Research Analyst at Mintel, said: “Back to school is a major shopping event for the nation’s retailers, beaten only by Black Friday and Christmas. Spending on back to school is being driven by rising inflation, the increased cost of childrenswear and stationery, and a boost to the back-to-school population caused by a previous boom in birth rates and the decision to raise the school leaving age to 18 in 2015.

“There has also been a trend among school students to want more ‘fashionable’ stationery and school accessories, which adds to costs. And parents are willingly buying more branded school items, including bags and coats, perhaps influenced by the various back-to-school advertising campaigns focused on branded goods.

Uniforms and shoes make up half of market spend

According to a Mintel press release, keeping kids kitted out is top of the class for back-to-school spending as school uniforms and shoes made up almost half (48 percent) of market spend in 2017.

Back to school is a major boost for retailers, who had a positive August bank holiday after a summer where consumers preferred to enjoy the outdoors rather than visit shopping malls and retail parks.

“Currently supermarkets are the preferred place to purchase back-to-school items, with parents attracted by the convenience of being able to buy all school items in one place,” said Baram. “Other retailers could benefit from offering a wider variety of school-related products to help make them more appealing to busy parents.”