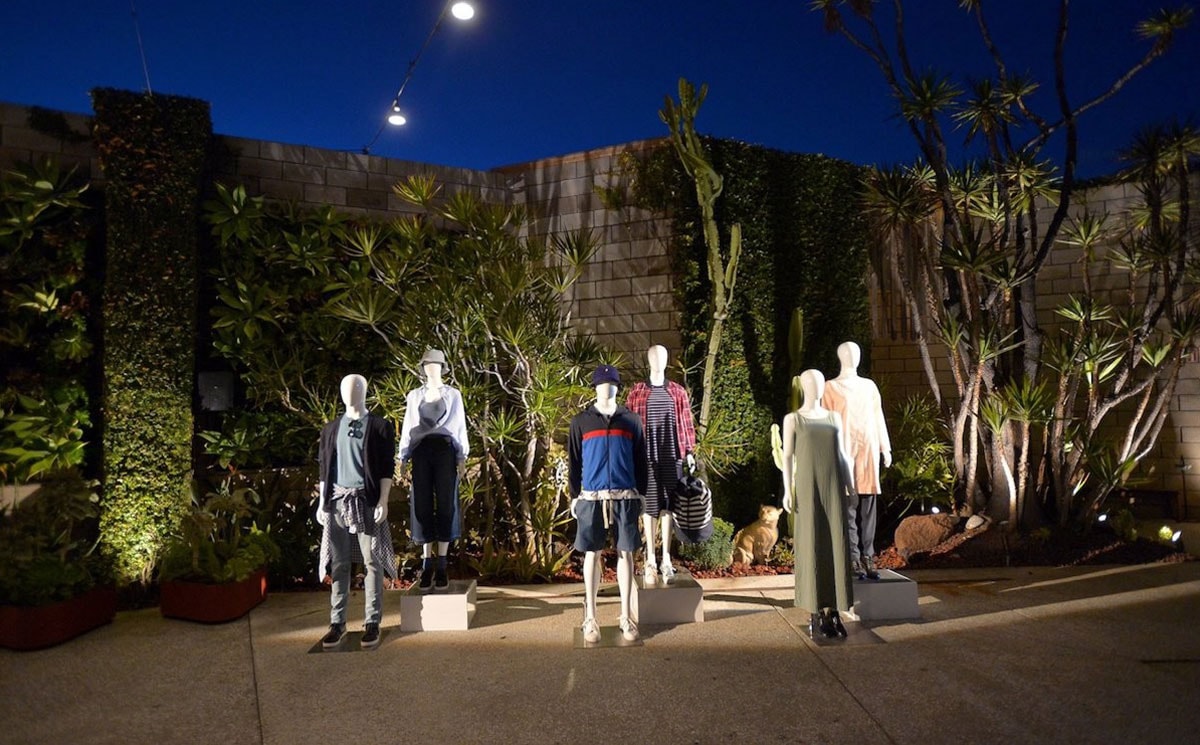 For the year ended August 31, 2019, Fast Retailing Co. Ltd., parent of Uniqlo brand announced consolidated revenues of 2.2905 trillion yen, up 7.5 percent and operating profit of 257.6 billion yen, up 9.1 percent on the prior year. The company said in a statement that this impressive performance was due largely to strong results from Uniqlo International, and significant increases in both revenue and profit of GU casual fashion brand. The consolidated gross profit margin declined by 0.4 points, while profit before income taxes expanded to 252.4 billion yen, up 4 percent and profit attributable to owners of the Parent increased to 162.5 billion yen, an increase of 5 percent compared to the prior year.

The GU business segment recorded revenues of 238.7 billion yen, up 12.7 percent and operating profit doubled to 28.1 billion yen, up 139.2 percent. Full-year same-store sales increased on the back of the company’s decision to switch the focus of GU’s product mix to mass fashion trends and to strengthen GU marketing. GU’s operating profit margin also improved by 6.2 points to 11.8 percent. Global Brands revenue declined 2.9 percent to 149.9 billion yen, while the segment reported an operating profit of 3.6 billion yen, compared to a 4.1 billion yen operating loss in the previous year following the recording of 9.9 billion yen in impairments losses on Comptoir des Cotonniers and other labels. The Theory fashion operation reported a rise in both revenue and profit on the back of stable growth. While our Japan-based PLST brand reported a rise in revenue, operating profit came in flat due to the higher costs of increased new store openings. Comptoir des Cotonniers, Princesse tam. tam and J Brand reported continued losses for the fiscal year ended August 31, 2019.