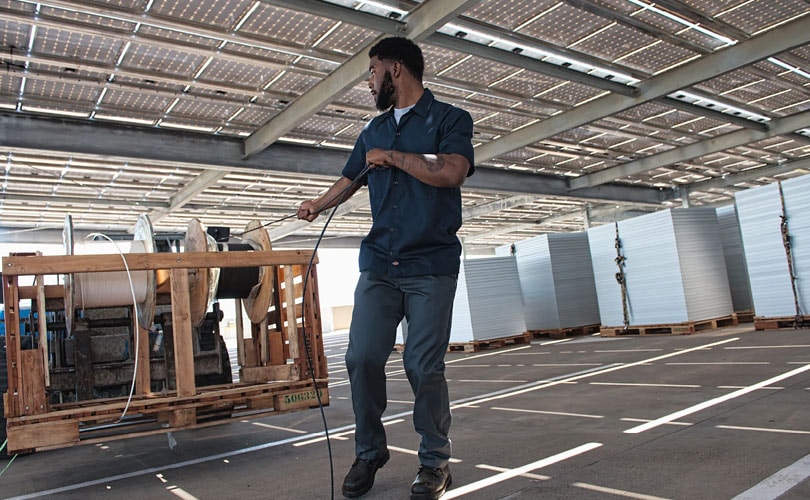 VF Corporation and workwear company Williamson-Dickie Mfg. have jointly announced that they have signed a definitive merger agreement. A statement from VF said that the transaction is expected to be complete, early in the fourth quarter of this year and VF will pay Williamson-Dickie shareholders approximately 820 million dollars in cash. Meanwhile, to show positive impact of the deal, VF has also raised revenue and earnings outlook for 2017 and through 2021.

“When we introduced our 2021 global business strategy earlier this year, reshaping our portfolio to accelerate growth was our highest priority,” said Steve Rendle, President and Chief Executive Officer of VF in the statement, adding, “This acquisition combines two great companies and a group of iconic brands to create a global leader in workwear with approximately 1.7 billion dollars in annual revenue. We look forward to welcoming Williamson-Dickie and its 7,000 dedicated employees to the VF family.”

Earnings per share is now expected to be 2.96 dollars, versus the previous expectation of 2.94 dollars, and includes about a 0.02 dollar contribution from Williamson-Dickie. Accordingly, EPS is expected to decline approximately 1 percent on a reported basis, up at a mid-single-digit percentage rate currency neutral compared to 2016 adjusted EPS of 2.98 dollars.