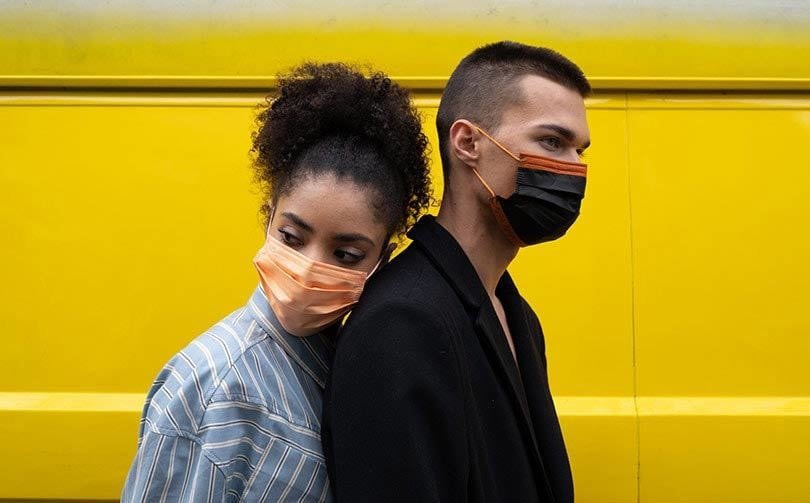 Fear of contracting the coronavirus has sent hundreds of millions of Chinese flocking to online working options, with schools, businesses, government departments, medical facilities -- even museums and zoos -- wrapping themselves in the digital cloud for protection.

China remains in crisis mode weeks after the epidemic exploded, with much of the country shut down and the government pushing work-from-home policies to prevent people gathering together.

That has been a boon for telecommuting platforms developed by Chinese tech giants such as Alibaba, Tencent and Huawei, which have suddenly leapt to the ranks of China's most-downloaded apps, leaving them scrambling to cope with the increased demand.

Tencent said its office collaboration app WeChat Work has seen a year-on-year tenfold increase in service volume since February 10, when much of the country officially came back from a virus-extended Lunar New Year holiday.

Alibaba's DingTalk has observed the highest traffic in its five-year existence, company officials told state media, with around 200 million people using it to work from home.

Huawei said its WeLink platform is experiencing a fiftyfold increase, with more than one million new daily users coming on board.

"More kids in third- and fourth-tier cities are increasingly taking our online courses because of the outbreak. In the past, most users came from first-tier cities (such as Beijing and Shanghai)."

The online migration received an implicit endorsement from President Xi Jinping, who on Monday was shown on the nightly state television news broadcast watched by tens of millions giving a pep talk to medical staff in the contagion epicentre city of Wuhan via Huawei WeLink.

The virus, which has killed more than 1,100 people and infected nearly 45,000, has shuttered factories across the country and is forecast to cut Chinese economic growth.

But China's highly developed online sector and population of more than 850 million mobile internet consumers may soften the blow.

The similar Severe Acute Respiratory Syndrome of 2003 is widely credited with helping to kickstart e-commerce development in China, and the coronavirus also is expected to "further the long-term structural shift" to an online economy, said S&P Global Ratings.

Hospitals, overwhelmed by people seeking a virus test at the first sign of sniffles, have pivoted to online telemedicine to help sort through the patients, with tens of millions of consultations taking place, state media said.

Countless museums and cultural sites have been closed, but many including Beijing's Forbidden City and the terracotta warriors in Xi'an have put exhibits online or created new virtual tours, and animal lovers can watch the Beijing Zoo's pandas on social media.

Even China's foreign ministry briefing -- the government's primary daily interface with the outside world -- has been converted into an online Q&A.

With schools nationwide shut until March, online learning has received a particular jolt. Institutions are scrambling to comply with an Education Ministry order to "stop classes, but don't stop learning."

Grace Wu, whose nine-year-old daughter Charlotte attends the now-shuttered Shanghai American School, had faced the prospect of a lengthy learning break with the family "self-quarantining" at home.

"It's like kind of a double worry. We worry first about the virus... the second worry is about learning," Wu said.

But the school last week re-launched lessons online until normality returns. Charlotte and her classmates have embraced the situation, even organising a virtual birthday party on video-conferencing platform Zoom.

Alibaba said that as of Monday, schools in more than 300 cities across 30 provinces were utilising a classroom function, with participating students totalling 50 million.

Increase in traffic has caused glitches on multiple platforms

It has not all been smooth.

Users across the country complained last week that major Chinese platforms were glitch-prone or crashed frequently due to heavy traffic, sending providers scrambling to shore up their networks.

Some providers were creating new features such as allowing users to blur their backgrounds to avoid looking "unprofessional" by logging in from their living rooms.

Chinese already are deeply connected to their mobile phones, going online to shop, order meals, find partners, pay bills and express themselves. Wang Guanxin, an instructor with iTutorGroup, said this would only grow as a result of the virus.

Speaking after a video-conference training session he gave to a wall-length bank of 36 Chinese-language instructors on screen at the company's Shanghai offices -- including one woman who lay in bed in red pyjamas -- Wang said the virus was a "turning point" for his industry.

"Objectively speaking, it will allow people who didn't really trust or rely on online learning to change their views," he said.(AFP)