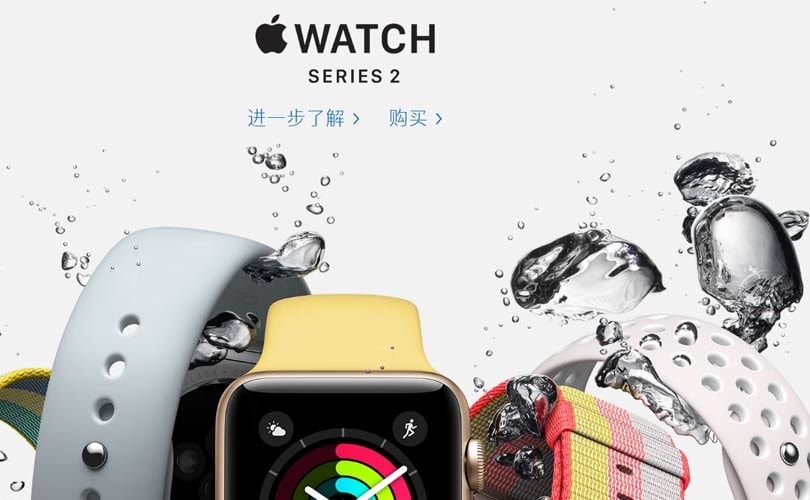 Wearables market to generate 30.5 billion dollars in revenue in 2017

The wearable devices market is set to generate a revenue of 30.5 billion dollars in 2017. Smartwatches remain at the helm of profits, with total revenue to come in at 17.4 billion dollars by 2021.

"Smartwatches are on pace to achieve the greatest revenue potential among all wearables through 2021, reaching 17.4 billion dollars," said Angela McIntyre, research director at Gartner. According to their latest research, smartwatches will still remain the most profitable sector of wearable tech, with total revenue in 2021 expected to reach 17.4 billion dollars.

By 2021, sales of smartwatches are estimated to total almost 81 million units, representing 16 percent of total wearable device sales, advanced the analysis firm in a recent report.

However, as more providers enter the market, warns Gartner analysts, Apple's market share will decrease from approximately a third in 2016 to a quarter in 2021. "The overall ASP of the smartwatch category will drop from 223.25 dollars in 2017 to 214.99 dollars in 2021 as higher volumes lead to slight reductions in manufacturing and component costs, but strong brands such as Apple and Fossil will keep pricing consistent with price bands of traditional watches," explained McIntyre.

Nevertheless, smartwatches such as the Apple Watch and Samsung Gear are on target to record the highest volume of sales of all wearable devices over the coming years. Vendors will sell 41.5 million smartwatches, up 20 percent, accounting for 13.4 percent of total sales.

China + luxury brands, the perfect storm for the age of the smartwatch

Apple / Hermés combo made breaking news in 2015 when they first approached the Chinese market with the first collaboration ever between a tech company and a luxury brand. “A great marketing coup,” is how Luca Solca, the head of luxury goods at Exane BNP Paribas, described this alliance back then.

Over the past couple of years, other luxury watchmakers such as Tag Heuer, Bulgari or Montblanc have launched their smartwatch collections.