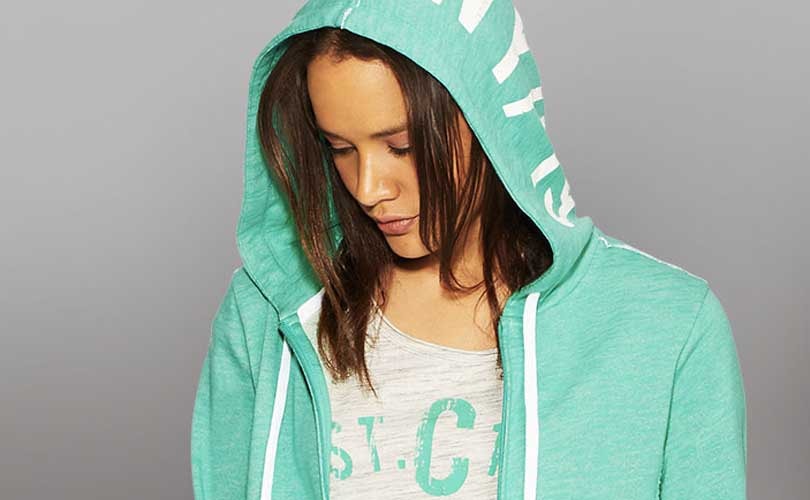 For the first quarter ended April 1, 2017, HanesBrands net sales of 1.38 billion dollars increased 13 percent on acquisition contributions. To fund growth initiatives, reduce costs and increase cash flow, the company said it expects to reduce overhead, including headcount. In the first quarter, the company offered headquarters employees a voluntary separation program and in the second quarter is making additional corporate headcount reductions. In total, approximately 220 corporate employees are being separated, with the majority through the voluntary program.

“We are off to the strong start of 2017 that we sought,” said Hanes Chief Executive Officer Gerald W. Evans Jr. in a statement, adding, “We had one of our best first quarters for cash flow as we executed a disciplined working capital plan. Acquisitions, our Champion brand and online sales are contributing to growth as we weather expected challenges in the retail environment. In addition, we are pleased to launch Project Booster, which we believe provides a clear roadmap to accelerating growth and value creation.”

The company said, incremental growth efforts will focus on leveraging the company’s global Champion activewear business, increasing global online and omni-channel sales, and investing in brand building. The project launched in the first quarter and is expected to be neutral to full-year operating results in 2017, while by 2020, it is expected to generate approximately 300 million dollars of incremental annual net cash from operations and 100 million dollars in annualized net cost savings after annualized growth reinvestment of 50 million dollars.

HanesBrands added that the sales from acquisitions more than offset the decline in organic sales as expected. Acquisitions completed in 2016 contributed approximately 210 million dollars in net sales in the quarter. Organic sales decreased 4 percent, primarily as a result of the expected lower sales in innerwear, which are anticipated to normalize in the second half, and domestic manage-for-cash businesses.

Categories and businesses that posted organic sales growth included Champion in the United States and Asia, US men’s underwear, and the US online channel. The online sales channel in the United States accounted for 10 percent of domestic sales, compared with 9 percent in the year-ago quarter.

In the first quarter, the company realigned its reporting segments. Former direct to consumer segment, which consisted of outlet stores, the legacy catalog business and retail internet operations in the United States, was eliminated. With the realignment, the company’s US retail Internet operations, which sell products directly to consumers, are reported in the respective innerwear and activewear segments. The other category consists of the US businesses for outlet stores, hosiery and legacy catalog operations.