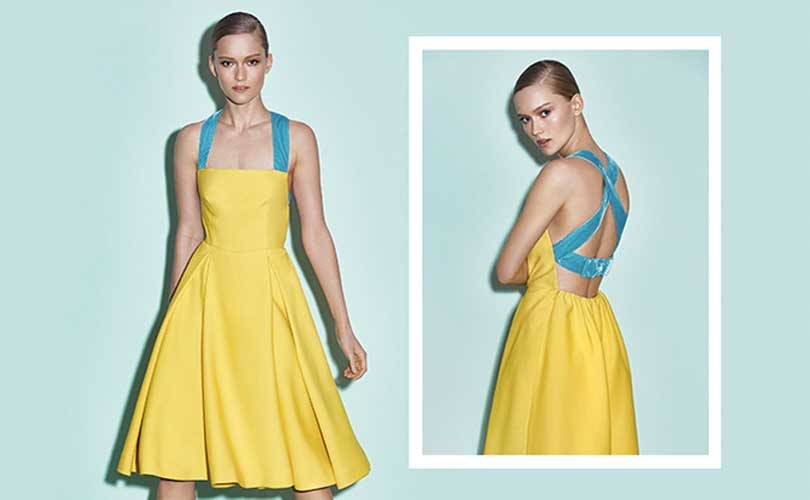 Wolfgang Link is the new CEO of HBC Europe

Hudson's Bay Company has roped in Wolfgang Link as Chief Executive Officer of HBC Europe, effective May 1, 2017. The company statement said that Link will lead the company's expansion and growth strategy for the European business including Galeria Kaufhof, Galeria Inno, and the entrance of Hudson's Bay and Saks OFF 5TH. Reporting to HBC's Chief Executive Officer, Jerry Storch, he will oversee the European management team.

Commenting on Link’s appointment, Jerry Storch, HBC's CEO, said in the statement, "We are pleased to welcome Wolfgang to the HBC family during this new phase of development for our European business, as we prepare to launch two new banners in the region. Wolfgang is an accomplished leader with a proven track record in the retail sector in Germany and throughout Europe. His experience in both digital and traditional channels and profound knowledge of the European market were key in selecting him for this role, and will help foster the expansion and success of HBC Europe, including our significant investment in Germany."

Link will join HBC after a decade with Toys"R"Us, where he served as a member of the global executive board and president of Toys"R"Us Europe since 2013. In that role, he was responsible for the company's business operations in nine countries, including Germany, France, Spain the UK and the Netherlands, with more than 300 stores across Europe as well as country-specific online stores.

"It is an honor for me to join HBC, a proven global leader known for best-in-class retail with exceptional banners. Among Germans, Galeria Kaufhof is the epitome of a great department store, and the same is true in Belgium of Galeria Inno. With the introduction of Saks OFF 5TH in Germany, and both Hudson's Bay and Saks OFF 5TH in the Netherlands, exciting steps are ahead of us,” added Wolfgang Link.

Before joining Toys"R"Us in 2007 as President, Central Europe, Link served as managing director for the MEDIMAX specialist stores and ElectronicPartner Group Holdings, where he was responsible for the operation of more than 200 specialty stores in Germany, Hungary and Turkey. In addition, he served many years in a variety of leadership roles at the Metro Cash and Carry Group, in corporate headquarters in Dusseldorf and in the country business units in Austria and Spain.

Further commenting on Link joining HBC Europe, Richard Baker, Governor and Executive Chairman of HBC, said, "We are committed to our long term strategy in Europe and to the 1 billion euros capital investment over five to seven years in Germany that we previously announced. Building on the excellent market position of Galeria Kaufhof in Germany and of Galeria Inno in Belgium, we have laid the foundation for expansion in the region. I am pleased to welcome Wolfgang Link to take our HBC Europe business to the next level."

The statement added that Don Watros, President of HBC International, will remain head of the Galeria Kaufhof Supervisory Board and will continue to pursue international opportunities in addition to supporting the company's North American integration and cost saving initiatives.

Olivier Van den Bossche will be leaving HBC Europe at the end of April to pursue other opportunities.