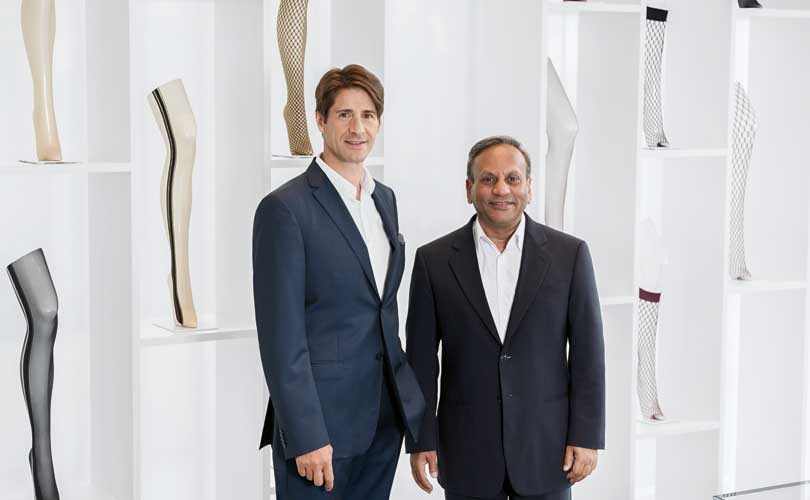 Wolford CEO to step down from role following Management shake-up

London - Ashish Sensarma, Chief Executive Office of Wolford is set to resign from his position on the management board, as of July 31, 2017. He will be succeeded by Axel Dreher, former Deputy Chief Executive Officer, and Chief Financial Officer, who will also take on management responsibility for the company's strategy, marketing and sales from August 1, 2017, onwards.

Sensarma, who was named CEO of Wolford back in late 2014, is to remain with the company in an advisory capacity over the next few months to oversee a smooth transition while addressing potential investors as the Austrian hosiery brand's majority shareholders seek to see their undefined majority stake in the company. "The Supervisory Board would like to thank Ashish Sensarma for the impetus he provided to restructuring the company, especially in the areas of the international sales organization and e-commerce," said Wolford in a statement. 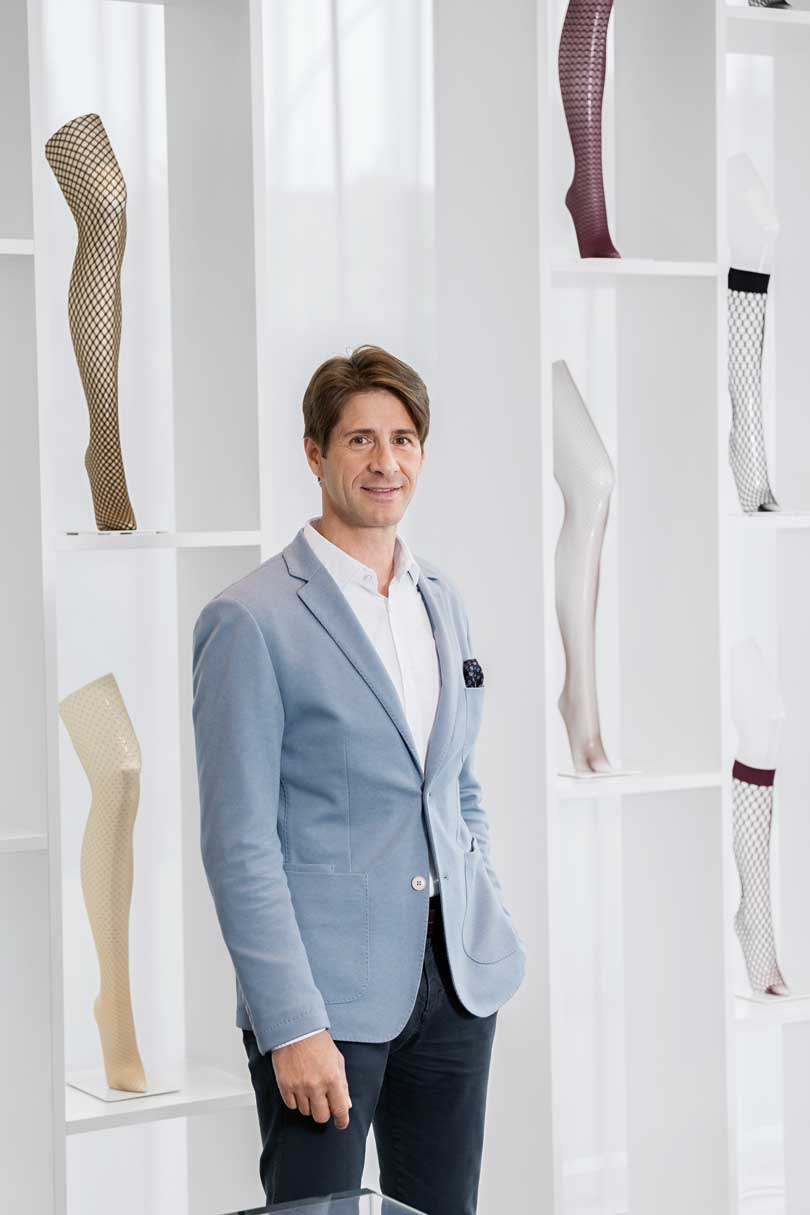 The announcement follows on from a board meeting on Wednesday, during which the Supervisory Board appointed Brigitte Kurz as the new member of the Management Board, effective of August 1, 2017. Kurz, who is currently Wolford's Director of the Finance Department, will also take over the responsibilities from Axel Dreher as CFO following her new appointment. She will also be in charge of Wolford's Human Resources, IT, Legal Affairs and Investor Relations.

Dreher is set to continue on in his role as Chief Operational Officer and will remain responsible for Wolford's Product Development, Production and Technology as well as Distribution Logistics. The management reshuffle comes as the hosiery company seeks to reposition the brand for future growth and follows on from the departure of Wolford's Creative Director, Grit Seymore, who left the company earlier this year. 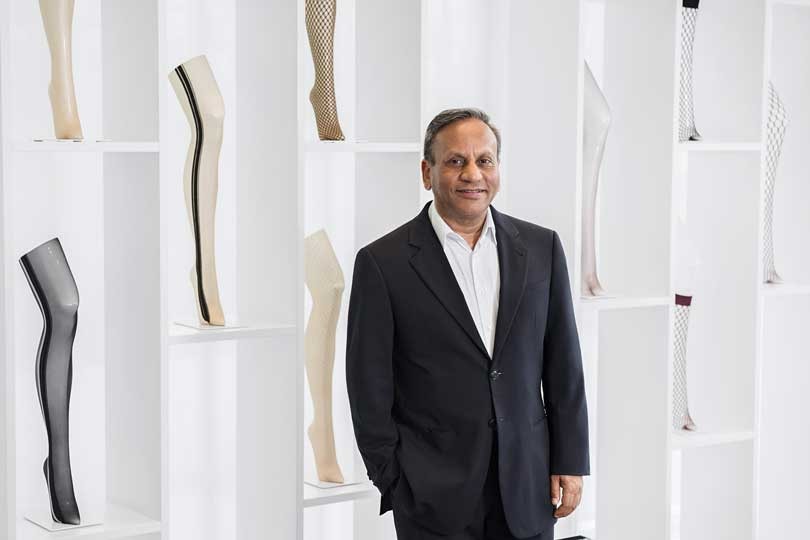 "The operational implementation now requires a very integrated approach along the entire value chain, which we want to ensure by bundling the relevant tasks in the hands of Axel Dreher," explained Dr. Antonella Mei-Pochtler, Chairwoman of the Supervisory Board of Wolford in a statement.

"At the same time, we are pleased to be able to name Brigitte Kurz to be the company’s first female Management Board member. Since joining the company close to two years ago, she has made a substantial contribution to the professionalization of the Finance Department, demonstrating her extensive competence and determination. We assume that she will also resolutely move ahead with the agreed-upon measures."