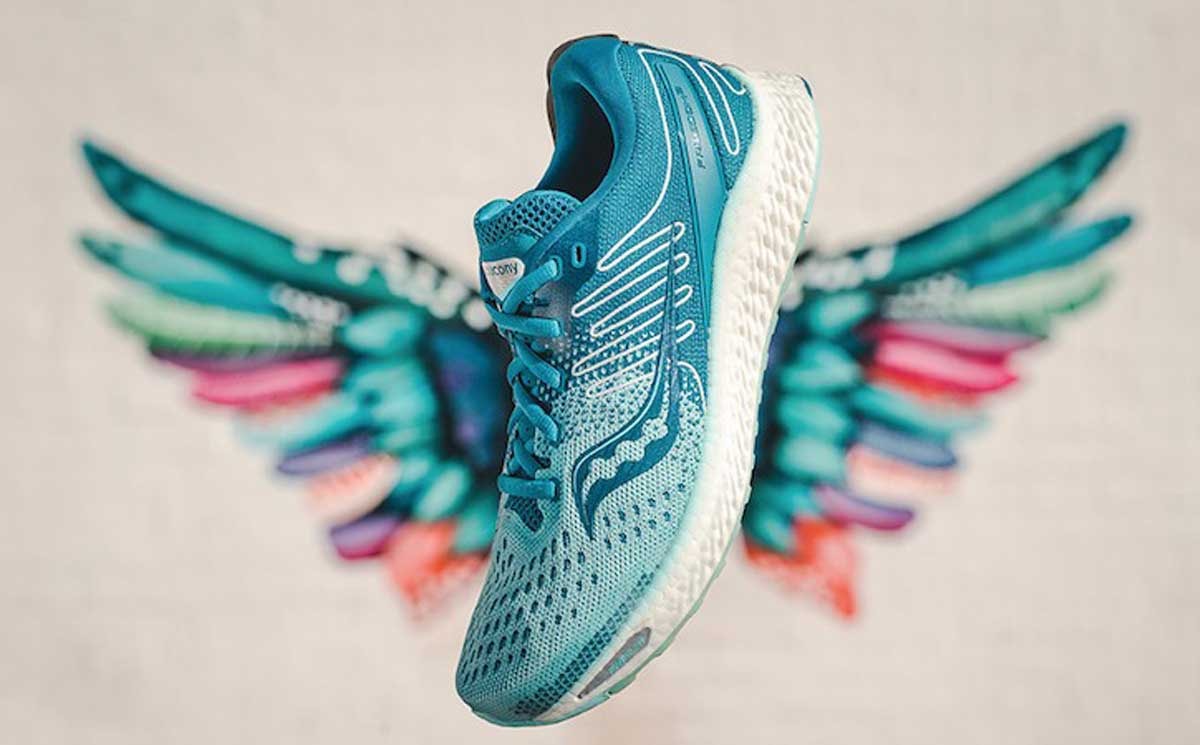 Through the first nine weeks of the second quarter of fiscal 2020, Wolverine World Wide, Inc. said company-owned ecommerce grew more than 90 percent, delivering more than 40 percent of the company’s revenue. The company said in a statement that performance brands Merrell and Saucony as well as work brands Wolverine and Cat Footwear led this performance with strong triple-digit ecommerce growth. The company added that total global revenue was down less than 50 percent and it now anticipates a similar year-over-year trend in the last four weeks of the quarter.

“As the global economy continues to reopen, we are encouraged by some of the early trends,” said Blake Krueger, Wolverine Worldwide’s Chairman, Chief Executive Officer and President, adding, “Our investment in digital capabilities over the last several years is paying off, delivering significant, highly profitable online growth. We are also seeing some promising at-once order demand where stores are open.”

The company added that retail stores started to reopen, and it plans to open approximately 70 of its more than 90 stores by mid-June. Online sell-through of the company’s U.S. wholesale customers increased to strong double-digit growth after a few initial weeks of decline and grew double-digits overall during the nine-week period.

Sell-through trends in retail stores operated by the company’s wholesale customers were down year-over-year, but steadily improved during the nine-week period exceeding the company’s expectations entering the quarter. Certain key U.S. retailers remained open during the Covid-19 pandemic shutdown, including retailers in the farm channel among others. Certain countries, Wolverine Worldwide said, including many within Europe, began to emerge from the Covid-19 pandemic and in these markets, running and outdoor performance product categories have generally performed better than other footwear categories.