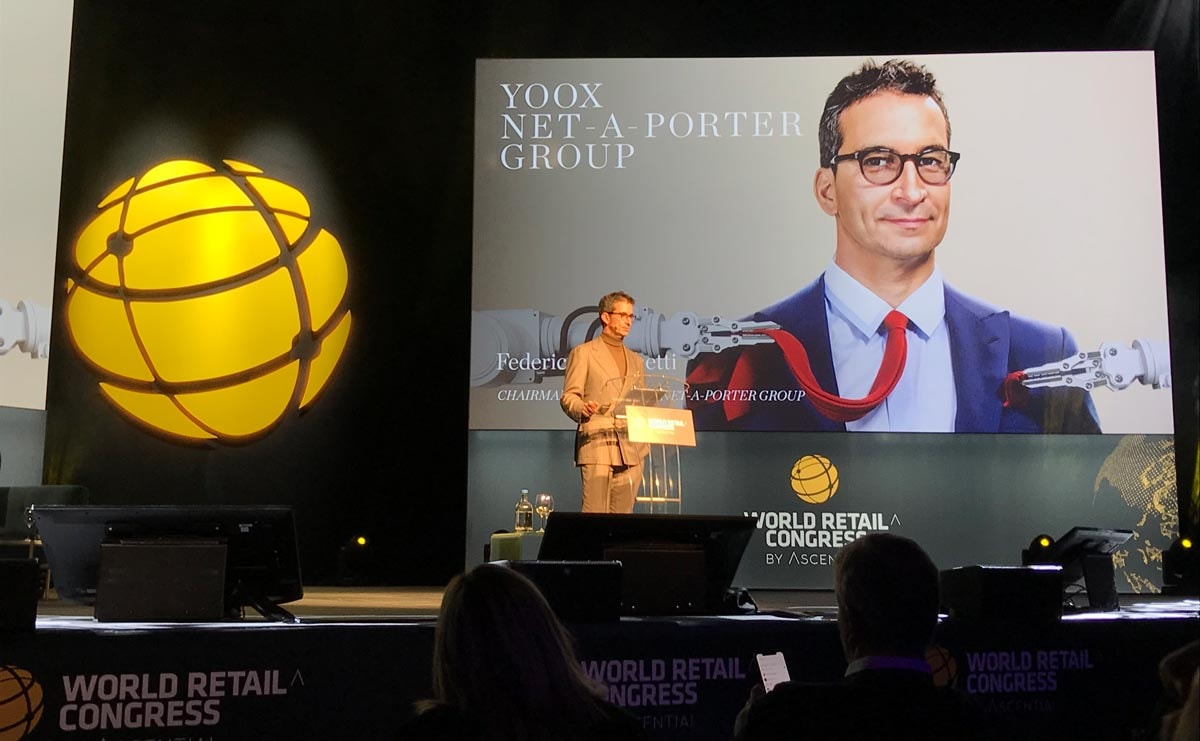 Yoox Net-a-Porter Group CEO Federico Marchetti is stepping down from his position after 20 years at the company’s helm.

Marchetti, whose contract is set to expire in 2021 but will stay on as chairman, founded Yoox in 2000 in the very early days of online fashion. In 2009, the company was publicly listed on the Milan stock exchange, before Marchetti led its merger with luxury e-commerce site Net-a-Porter in 2015. In 2018, the group was acquired by leading luxury conglomerate Richemont.

“As planned, we are in the early stages of implementing a succession plan for the next CEO of Yoox Net-A-Porter, with me staying on as chairman to ensure a smooth transition and set the new CEO up for success,” Marchetti told WWD.

Over the years, Marchetti has made a name for himself as a pioneer and disrupter of online luxury, launching initiatives such as AI-powered own-brand, 8 by Yoox, an AI-powered virtual styling suite designed to help customers explore the Yoox catalogue with a 3D avatar, and an emerging talent platform to nurture and develop fashion designers, called Vanguard.

The group has also made a number of important global partnerships under Marchetti’s leadership, including a joint venture between Richemont, YNAP and Alibaba in China in 2018, and one in the Middle East with Dubai visionary entrepreneur Mohamed Alabbar in 2016.