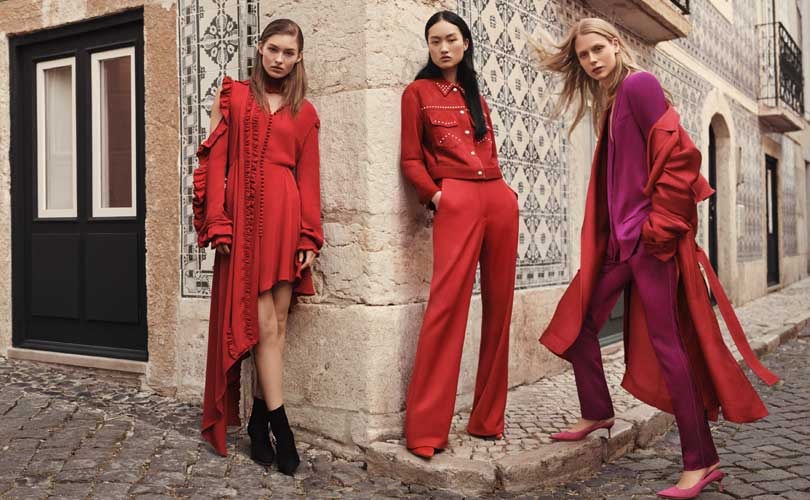 In the first quarter of 2017, Yoox Net-A-Porter Group recorded consolidated net revenues, net of returns and customer discounts, of 514.8 million euros (560 million dollars), up 19.1 percent on an organic basis and 15.4 percent reported.

“The first quarter saw strong revenue growth combined with a number of strategic initiatives which put us on track for our ambitious short and medium-term targets. In particular, Yoox Net-A-Porter unveiled the Next Era business model which will allow luxury brands to embrace the revolution in online retailing by leveraging YNAP’s innovative omni-channel retail technology and expertise,” commented Federico Marchetti, CEO of Yoox Net-A-Porter Group in a media statement.

All business line under YNAP performed well in Q1

The multi-brand off-season business line, which includes Yoox and The Outnet, recorded consolidated net revenues of 192.1 million euros (209 million dollars), up 16.2 percent at constant exchange and 18.5 percent reported. Overall, as at March 31, 2017, the multi-brand off-season business line accounted for 37.3 percent of the group’s consolidated net revenues.

The online flagship stores business line includes the design, set-up and management of the online flagship stores of some of the leading global luxury fashion brands, ranging from armani.com to chloe.com. In the first quarter of 2017, this business line achieved consolidated net revenues of 56 million euros (61 million dollars), up 20.9 percent at constant exchange and 20.6 percent reported. Gross merchandise value advanced by 28 percent on an organic basis and 23.9 percent reported), with a positive performance of both the joint venture with Kering and of the rest of the mono-brand portfolio.

The company’s new initiative, Next Era will be unveiled with the Valentino online flagship store in early 2018 and will allow brands to offer faster enhanced delivery services and a wide online product assortment by leveraging brands’ inventory located in YNAP’s global logistics network, as well as in their physical boutiques and logistics centres. At March 31, 2017, the online flagship stores business line accounted for 10.9 percent of the group’s consolidated net revenues.

YNAP expects to grow net revenues in line with its 5-Year Plan and achieve an improvement in the adjusted EBITDA margin in 2017. In particular, the multi-brand in-season business line is anticipated to further enrich its unique brand portfolio. The multi-brand off-season business line is expected to mainly benefit from the start of The Outnet’s international expansion, further brand and product offering enrichment, including the debut of the Yoox private label business.

The group plans to invest approximately 160 to 170 million euros (174 to 185 million dollars) in 2017, dedicated to the roll-out of the new core e-commerce platform for The Outnet and select online flagship stores and the completion of the omni-stock programme for the off-season business. YNAP will also open a new office and distribution centre in Dubai, new logistics spaces at the Interporto logistics pole in Bologna, as well as set up the in-season logistics hub in Milan.