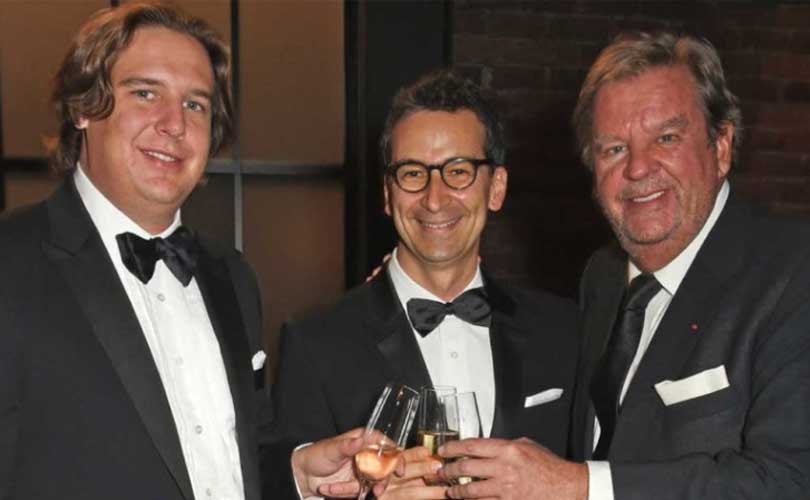 Richemont owned 25 percent of YNAP until it offered up to 2.8 billion euros in January to get the full control of the retailer. According to data accessed by Reuters, almost 94 percent of the shareholders targeted by the offer - or around 70 percent of YNAP’s share capital - accepted the bid by its deadline, preliminary data from the Italian bourse showed, taking Richemont’s stake in the company to just above 95 percent.

In a corporate statement, the Swiss luxury goods group explained that the condition of minimum membership level had been fulfilled and that the threshold of 90 percent of the ordinary share capital of YNAP has been exceeded. Surpassing the 90-percent threshold triggers an obligation to buy out the remaining investors and de-list the group.

”Now we are unbeatable”

As a result of the takeover, Richemont now owns almost 95 percent of ordinary shares at Yoox Net-a-Porter shares. According to the provisional figures provided by Banca Imi, 64,932,769 YNAP shares were tendered through this offer. Additionally, Richemont did already hold 23,187,386 shares.

Final details of the sale will be made public on May, 17.

Federico Marchetti, the entrepreneur who founded Yoox in 2000, a company that merged in 2015 with Net a Porter, said: "Yoox Net a Porter powered by Richemont will be unbeatable. Our consolidated growth story has made us the numbers one in luxury online.”

Together with Richemont, we will invest even more in product, technology, logistics, people and marketing. We will accelerate our global growth and guarantee YNAP's leadership in the long term ". Marchetti said he was "proud" of having brought luxury online, an adventure that nobody initially believed.

"It was a journey fueled by the creativity and courage of many people. I am grateful to the whole YNAP team for their constant commitment and to all the customers, partners and friends who have supported us along this path. The journey will continue and it will be really exciting.”