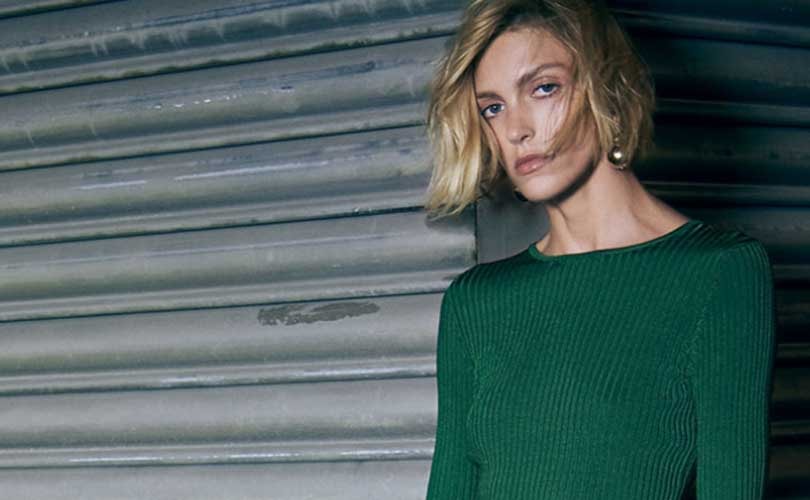 Inditex Group’s net sales increased by 8 percent in FY19 to 28.29 billion euros (31.14 billion dollars), underpinned by growth across all of its brands and in all of the geographies in which it has a presence. However, the company saw its store and online sales in local currencies decrease by 4.9 percent between February 1 and March 16, 2020, while between March 1 and March 16, 2020, store and online sales in local currencies decreased by 24.1 percent amid spread of coronavirus across the world.

The company said in a statement that in light of the events unfolding in 2020 in the wake of expansion of the Covid-19, the group has decided to recognise an inventory provision of 287 million euros, which will be recognised in its 2019 statement of profit or loss. Inditex added that this provision has been recognised at the gross profit level with reported gross profit increasing by 7 percent in FY19 to 15.81 billion euros (17.40 billion dollars), implying a gross margin of 55.9 percent, down 79 basis points from FY18. Without that provision, gross profit would have registered growth of 9 percent to 16.09 billion euros, implying a margin of 56.9 percent, 22 basis points above the FY18 margin. Similarly, the company further said, net profit, which registered growth of 6 percent to 3.64 billion euros (4.01 billion dollars), would have increased by 12 percent without the provision, to 3.86 billion euros.

The company’s like-for-like sales growth was 6.5 percent in FY19, underpinned by momentum across all geographies and brands, in-store and online. Spain recorded 4.6 percent sales growth currently representing 15.7 percent of total sales, with Europe excluding Spain accounting for 46 percent, Asia and the rest of the world, 22.5 percent, and the Americas, 15.8 percent. Inditex reported growth in sales from its online platform of 23 percent to 3.9 billion euros (4.3 billion dollars), which is 14 percent of the total.

Inditex said following Covid-19 outbreak across the world its spring-summer collections, which were initially well-received by its customers in February, are seeing negative impact of coronavirus spread in certain markets. As of March 17, the group had temporarily closed 3,785 stores in 39 markets; while all stores in China are open with the exception of 11 stores, in keeping with the local health authorities’ recommendations.

In view of the current uncertain situation due to the Covid-19 pandemic, the board of directors of Inditex considers that it is not the right moment to take a decision on the dividend to be proposed relating to FY2019. Consequently, the company said, net income generated will be allocated to reserves with a view to submitting a final proposal on dividends at a later board meeting prior to the AGM which will take place in July.