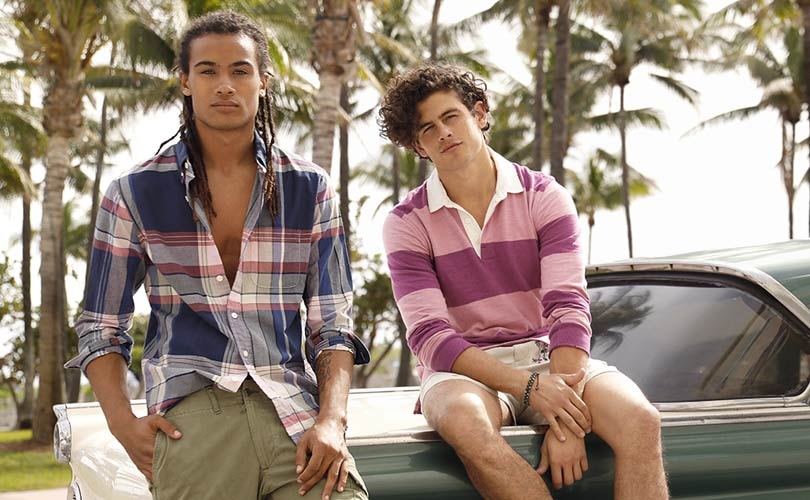 Net sales for the first quarter at Abercrombie & Fitch were 730.9 million dollars, up 11 percent from last year, with comparable sales up 5 percent. Changes in foreign currency exchange rates and the calendar shift resulting from the 53rd week in fiscal 2017 benefited first quarter net sales by approximately 4 percent and 1 percent, respectively. By brand, net sales increased 13 percent to 423.6 million dollars for Hollister and 7 percent to 307.3 million dollars for Abercrombie from last year.

Commenting on the first quarter performance, Fran Horowitz, the company’s Chief Executive Officer, said in a statement: "Results exceeded our expectations driven by a 5 percent increase in comparable sales, gross margin expansion, and 460 basis points of expense leverage. Hollister continued to drive strong sales growth across channels and geographies and Abercrombie built momentum with another quarter of positive comparable sales led by strength in North America."

Abercrombie & Fitch’s net sales rise 10 percent in the US

Gross profit rate expected to be up slightly from the fiscal 2017 rate of 59.7 percent. The company plans to open 22 full-price stores in fiscal 2018, including 13 Hollister and nine Abercrombie stores. In addition, the company anticipates closing up to 60 stores in the US during the fiscal year through natural lease expirations.

On May 22, 2018, the Board of Directors declared a quarterly cash dividend of 0.20 dollar per share on the Class A Common Stock of Abercrombie & Fitch Co.