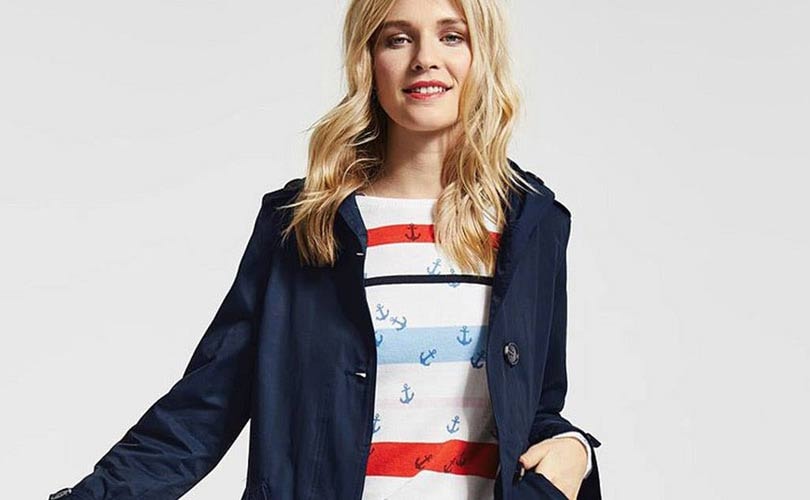 The company added that it will systematically implement its “Strategy 2020”, putting a wide range of measures including increasing the share of own brands from 75 percent to 85 percent, making better use of the data generated from the 3.2 million active customer loyalty card programme members coupled with the store optimisation programme, which also envisages opening up to six new outlets in lucrative locations.

Adler Modemärkte AG said in a statement that after an encouraging start to the year, for fiscal 2019, the company’s executive board forecasts revenue of just under 500 million euros (565.6 million dollars) due to the store closures, while EBITDA is expected to range between 27 million and 30 million euros. The company expects reported EBITDA will likely amount between 18 million and 21 million euros and new accounting standard IFRS 16 to boost EBITDA by an additional 46–48 million euros in the new financial year.