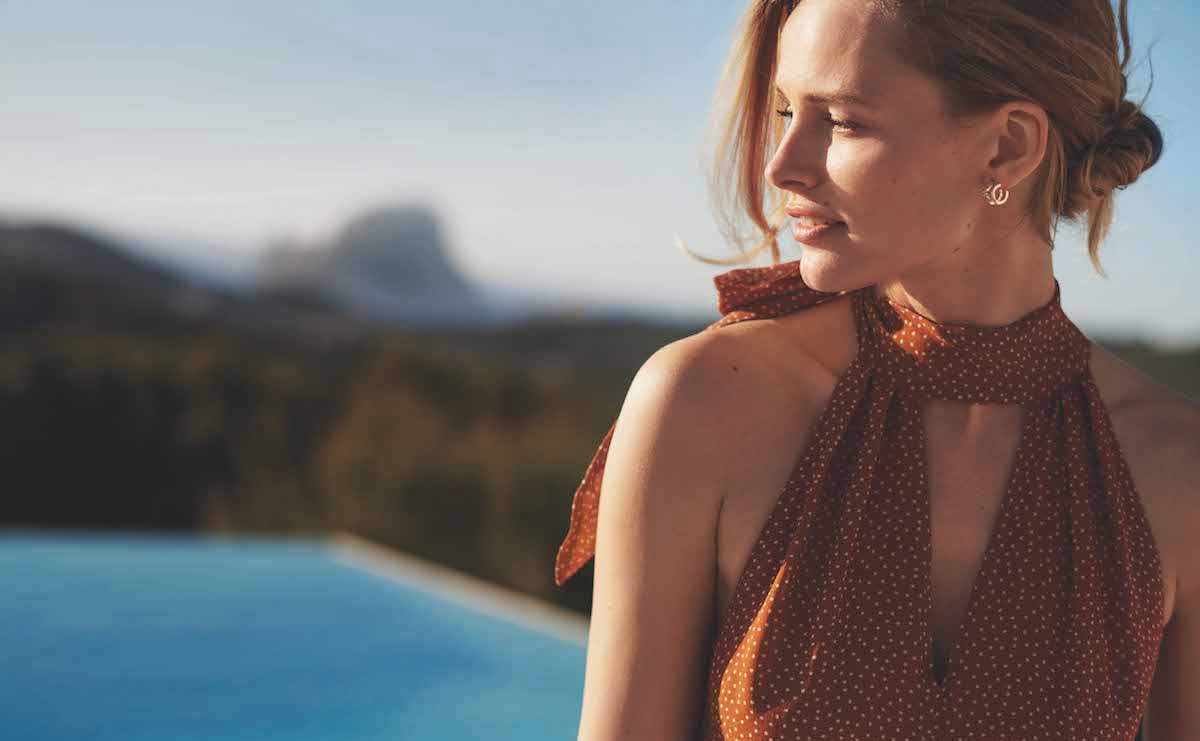 After strong Q2, Next raises sales and profit outlook

Next further said that the second quarter’s performance by month shows that full price sales during May and June combined were up 3 percent; July saw strong growth of 6.8 percent on last year. However, the company added that some of July’s over-performance in full price sales came as a result of lower markdown sales in the end-of-season sale.

Full price sales in the first half were up 4.3 percent on last year and total sales, including markdown sales, were up 3.8 percent.