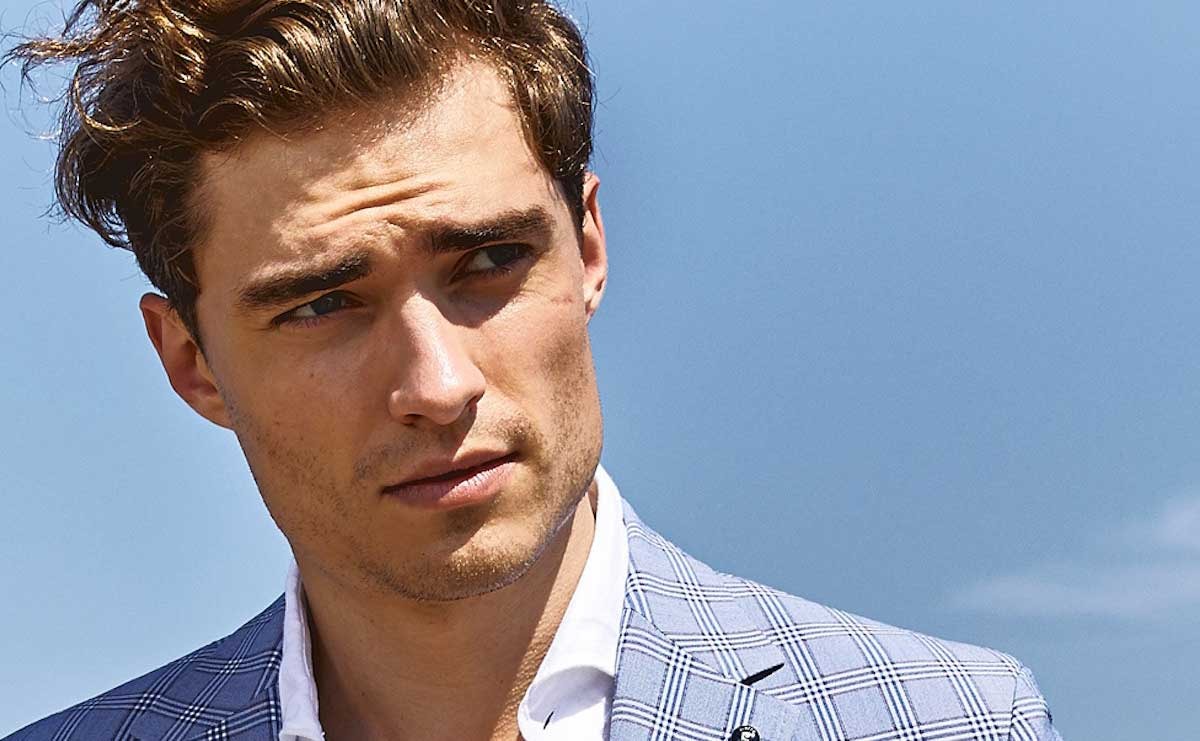 Ahlers returns to profitability in the third quarter

Ahlers Ag has announced that third quarter earnings before taxes more than doubled to 2.2 million euros (2.4 million dollars), up 144 percent compared to 0.9 million euros in the previous year. The company said, this was mainly due to lower operating expenses as a result of the earnings and efficiency increasing measures as well as lower extraordinary expenses. In particular, the company added that discontinuation of activities led to a planned drop in revenues of 5 percent or 2.9 million euros to 54.3 million euros (60 million dollars).

The company’s management board has confirmed the full-year forecast for 2018/19, according to which sales revenues are to decline at a medium single-digit percentage rate. Consolidated earnings after taxes are expected to increase at a high double-digit percentage rate but still to remain negative in 2018/19, which will be a year of transition. The company aims to return to profit in 2020.