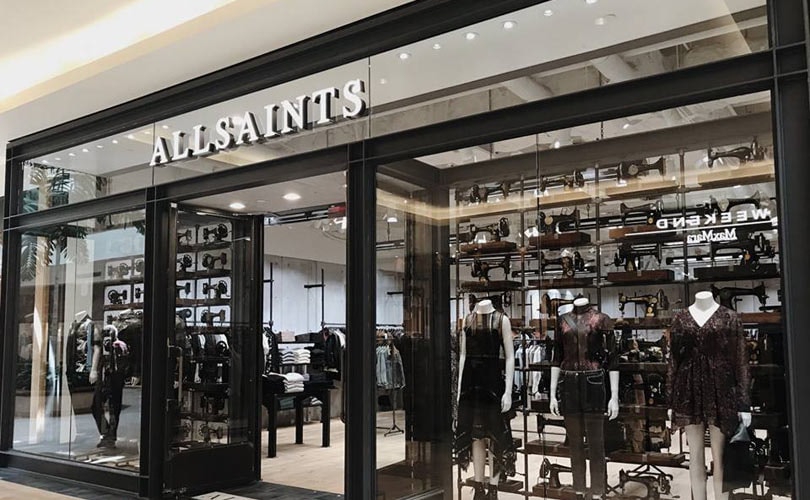 AllSaints gets green light for CVAs

AllSaints has been given the green light for its company voluntary arrangement (CVA) propsals as it moves to streamline its UK and US store estates.

AllSaints Retail Limited and its subsidiary AllSaints USA Limited received 93 percent and 90 percent of creditor votes in favour of the decision, respectively, significantly above the required threshold of 75 percent.

The contemporary fashion brand revealed last month it was seeking permission from its landlords to transition most of its 41 stores in the UK and 42 stores in North America to turnover-based rent. It said at the time that a small number of stores would close “where business is not feasible”.

“I would like to express my sincere gratitude to our teams, suppliers and other partners around the world for their overwhelming support during this process,” CEO Peter Wood said in a statement. “We are also delighted that the majority of our landlords across the UK, EU, US and Canada voted in favour of our proposals, and would like to thank them for their patience and understanding. The decision to launch the CVAs was not taken lightly, and this successful outcome will be instrumental in helping us to ensure the long-term viability of AllSaints.”