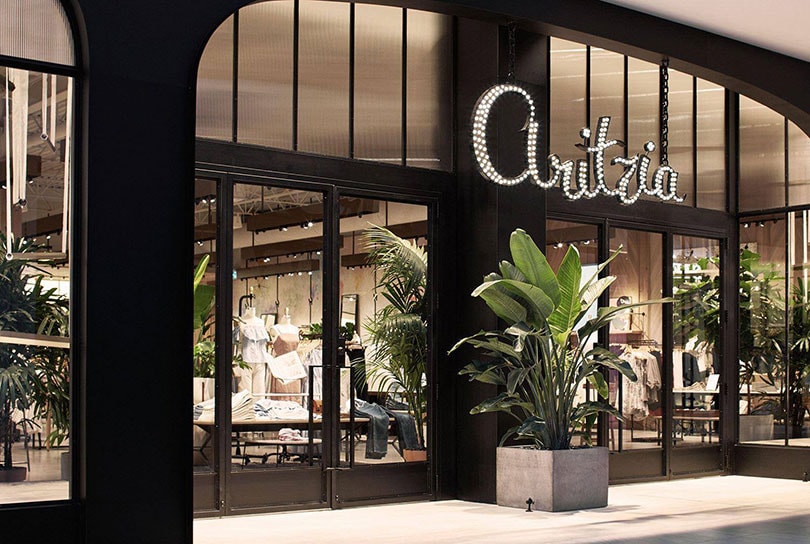 Canadian womenswear brand Aritzia has reported a slight increase in revenue in the third quarter of the year, driven by a surge in online sales.

For the three months to 29 November, net revenue increased by 4.1 percent to 278.3 million dollars, while online sales during the period jumped 78.5 percent. That was partially offset by a decline in retail revenue due to store closures and reduced operating hours.

Sales for the reopened boutiques trended on average at 81 percent of last year's productivity levels for the quarter “despite significant occupancy restrictions and limited operating hours”.

“Performance in our e-commerce channel has sustained its momentum in the fourth quarter to date, while our reopened boutiques have exceeded our expectations,” CEO and founder Brian Hill said in a statement. “While the resurgence of Covid-19 has led to the temporary reclosure of 39 boutiques, we are well-positioned to continue to navigate the uncertainty.”