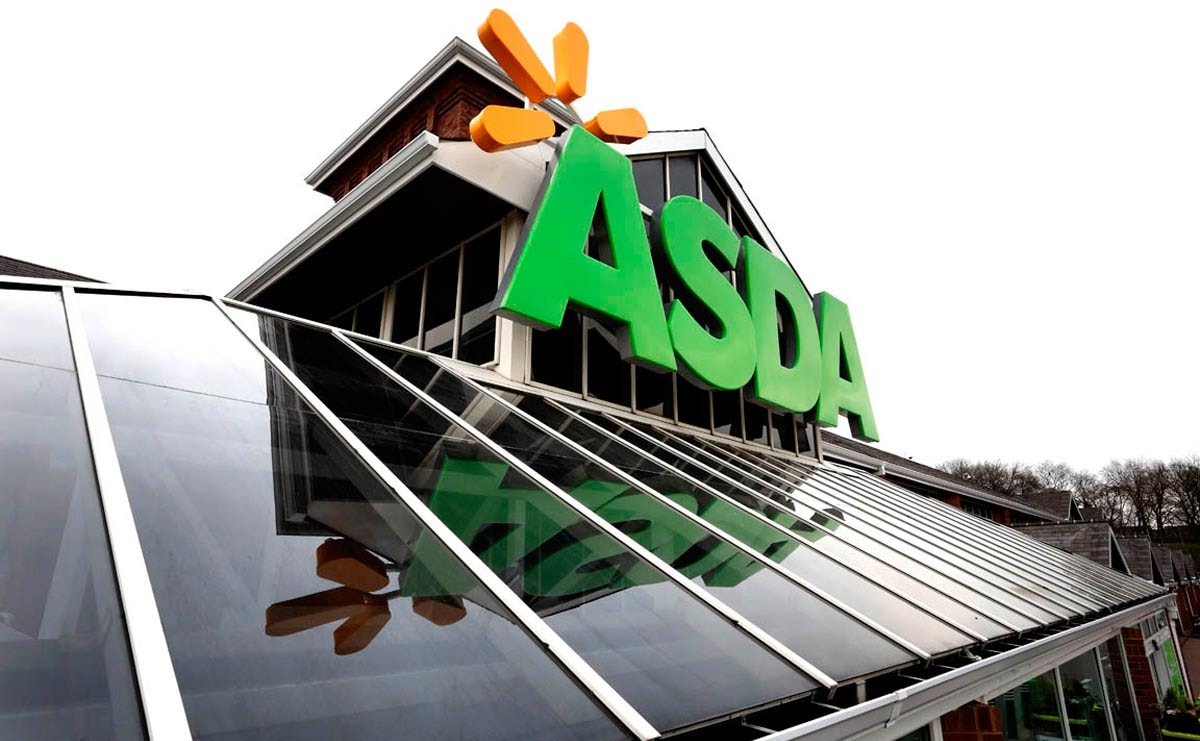 Asda CEO Roger Burnley has said a possible stock market listing of the company by its US parent Walmart could happen in two to three years.

“If I was a betting man, I just think that is the sort of time the process will probably take,” Burnley told Reuters after making the prediction. “I use the phrase specifically that we’re ‘minded’ to an IPO,” Burnley said, stressing that Walmart and Asda hadn’t reached a firm decision.

He also emphasized that there was no rush for Walmart. “There’s no burning platform, it’s whatever Walmart feel would be the best to make Asda successful and sustainable long term,” he said. When asked if Walmart, which bought Asda for 6.7 billion pounds in 1999, would likely retain a majority stake in Asda if it went ahead with an IPO, he said: “I very much think so.”

Walmark said in May that it would consider an initial public offering (IPO) for Asda after its proposed merger with Sainsbury’s was blocked by the UK’s competitive regulator.