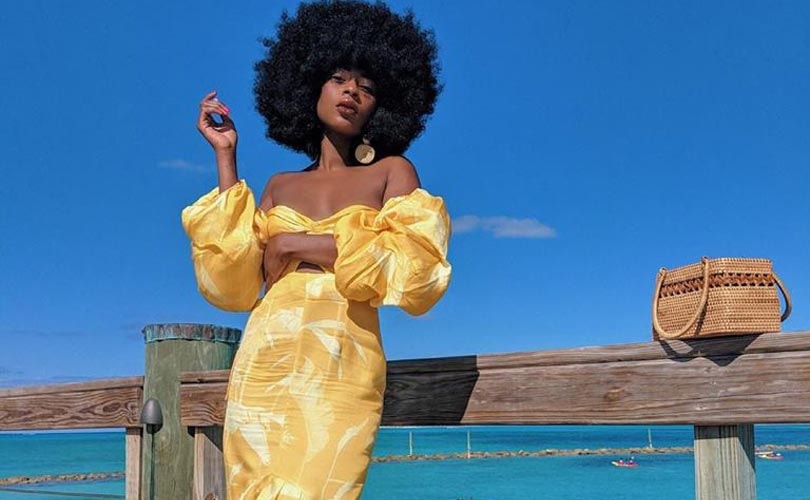 Commenting on the company’s performance, Nick Beighton, Asos CEO, said in a statement: “We grew sales by 14 percent despite a more competitive market. We are confident of an improved performance in the second half and are not changing our guidance for the year."

The company further said that there is no change to FY19 reported sales, EBIT guidance of increase of 15 percent and 2 percent EBIT margin respectively.