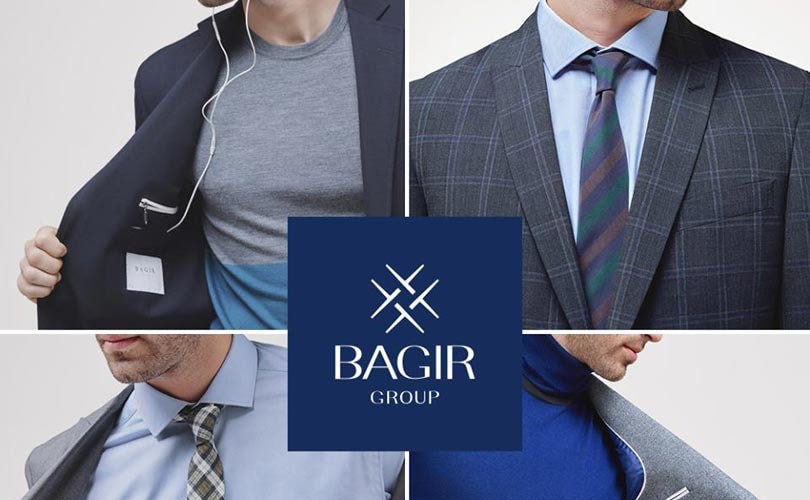 Commenting on the first half results, Eran Itzhak, CEO of Bagir, said in a statement: “Alongside our trading performance which reflects the investment we have been making in expanding our Ethiopian production capacity, we have made significant progress since the year end with the strategic partnership with Shandong Ruyi, a global leader in textiles, which, subject to shareholder approval, will result in Shandong Ruyi investing 16.5 million dollars into Bagir to support of the growth of the business in particular the expansion of the Ethiopian manufacturing site.”

The company attributed lower gross margin and reduced profitability to operational delays and increased production costs resulting from the recruitment and training of new production line teams in Ethiopia as a result of the increase in production capacity following the investment in new machinery in 2017. The company added that training of the new teams has further led to higher than expected levels of raw material usage. Additionally, subcontractor costs, in Vietnam and Egypt have been higher during a transition period where production has been moved to more competitive costing programs.

Bagir plans to utilise majority of the 16.5 million dollars investment to expand the group’s existing manufacturing facility in Ethiopia. The company said, some funds will be used to develop further the suit trouser production line and to establish a jacket production line and will increase the Ethiopian facility’s ability to produce large volume and high value orders.