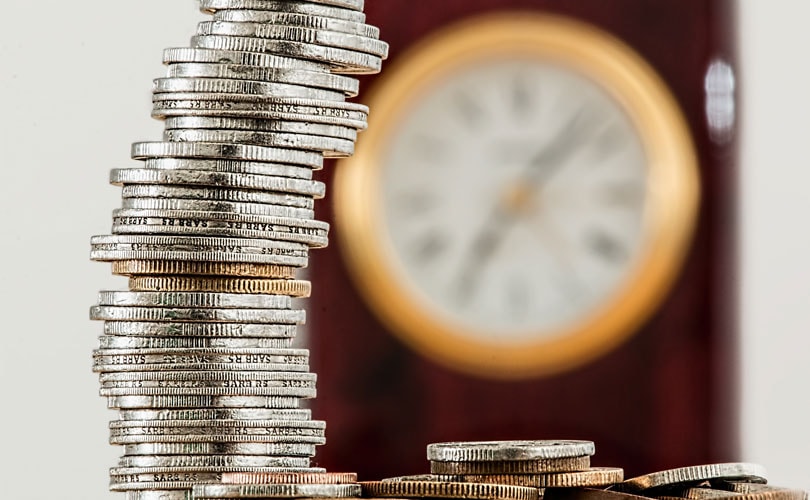 London - They say crime doesn’t pay, but working in fashion certainly does, as Bernard Arnault, CEO, and Chairman of luxury conglomerate LVMH Moët Hennessy Louis Vuitton SE, becomes the fourth richest man in the world. His luxury company, which owns leading fashion houses such as Louis Vuitton, Fendi and Givenchy enjoyed one of its best years to date last year and saw Arnault blaze past fellow fashion billionaire, Amancio Ortega, in the annual ranking of the world’s billionaires.

Ortega, founder of leading fast-fashion company Inditex (owner of Zara) previously maintained a strong presence among the top 4 richest people in the world. Back in 2017, he ranked in fourth place with a net worth of 71.3 billion US dollars. Although he officially retired from all roles at Inditex and its subsidiaries, he remains the majority shareholder through his investment vehicle Pontegadea. Shares in Inditex fell 7 percent in late February following analyst fears over a sales slowdown at Zara over the critical holiday sales quarter. As a result, Ortega’s net worth fell 6 percent, dropping to 68 billion US dollars and left him in sixth place in Forbes annual ranking of World Billionaires for 2018.