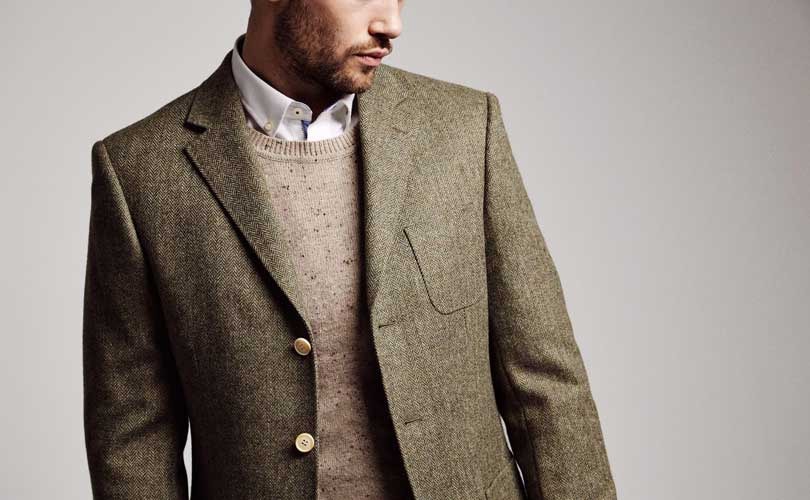 Buyers interested in taking over collapsed formal wear retailer Austin Reed are keen to divide up the tailor's portfolio rather than keeping it intact. The retailer entered into administration late last month a day after BHS and a week after being acquired by retail specialist Alteri Investors.

The 116 year old retailer's stores network, which counts over 100 locations, and brands, which include Viyella and CC are expected to be divided between the highest bidders. These are said to include billionaire founder of Sports Direct Mike Ashley, chief executive of the Edinburgh Woollen Mill Philip Day and owner of Hawes & Curties, Touker Suleyman. Retail veteran Harold Tillman is also said to have thrown his hat into the ring for Austin Reed at the last moment, according to the Telegraph. 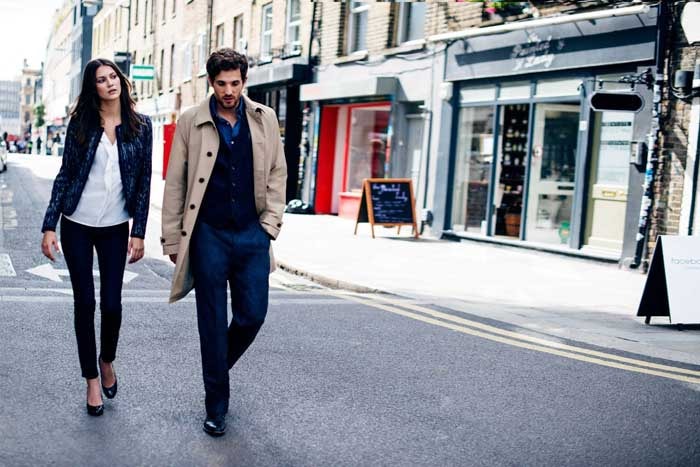 However, under the division plan for the retailer, Austin Reed is expected to emerge intact whilst its sister labels CC and Viyella are likely to be unburdened. In addition, it is predicted that the majority of the 1,200 employees will keep their jobs. Both Ashley and Day were also among the names to be shortlisted to take over BHS.