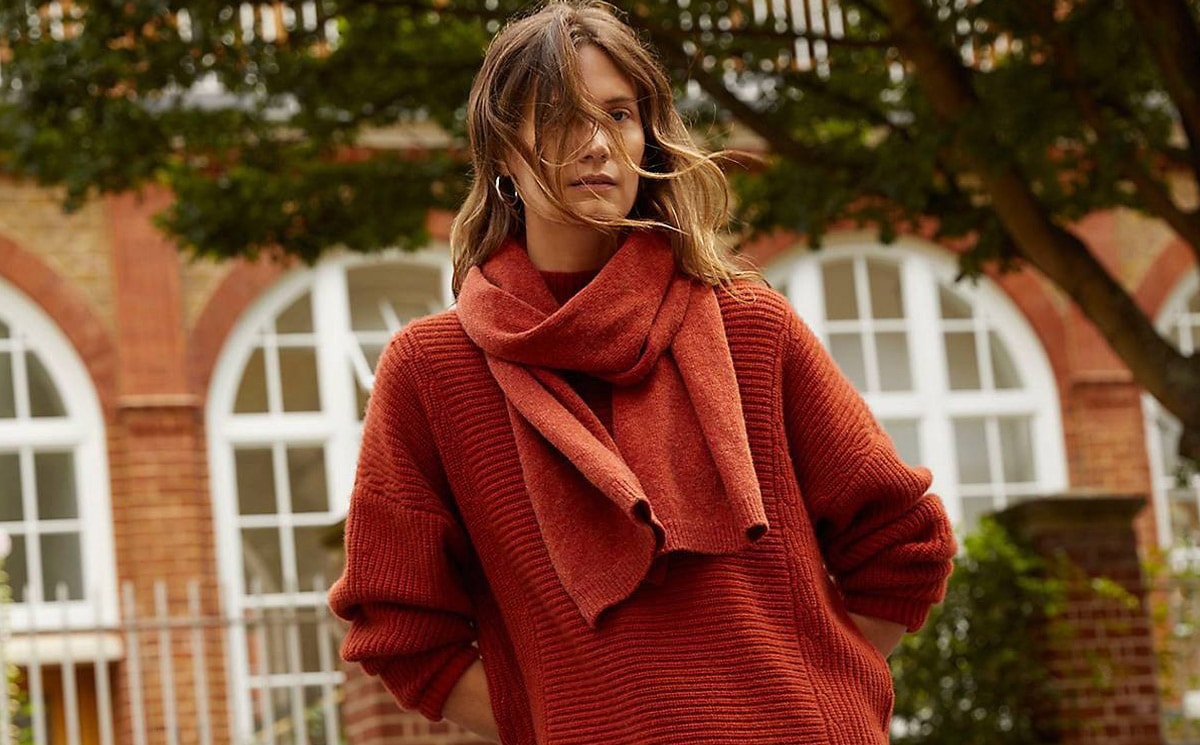 Total sales at John Lewis for the week ending December 3, 2019 were up 60.4 percent on the same week as last year, with Black Friday taking place a week later this year. Fashion sales, the company said, were up 71 percent compared with the same week last year with a record week of sales across menswear, nursery and beauty with best sellers including premium fragrances, Barbour clothing for both men and women and the Joie Spin infant car seat.

Compared with the Black Friday period in 2018, sales were up 2.1 percent - a new record week of sales at John Lewis & Partners. The company said in a statement that total sales for the first 10 days of the Black Friday event between November 22 and December 1, 2019 were up 9.5 percent compared to the same 10 day period around Black Friday last year, driven by demand for Black Friday deals and competitor offers, which it price matched through “Never Knowingly Undersold policy” and the continued strength of our gifting and Christmas assortment also contributed to strong sales.