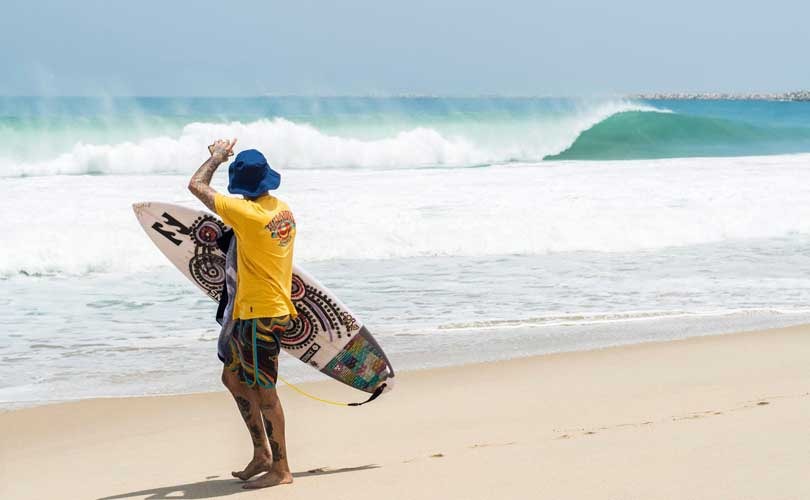 As the Boardriders Inc. prepares to takeover Billabong International Limited today, it has announced changes to its top leadership team. After tragic disappearance of ex-CEO Pierre Agnès at sea in February, Dave Tanner stepped into the position. The company has now announced that the following appointments take effect after the closing of the Billabong transaction.

Meanwhile, in a separate press release, Billabong International Limited has confirmed the acquisition of all Billabong shares by Boardriders has been implemented today. As a result of implementation of the scheme, the company added, Ian Pollard, Neil Fiske, Gordon Merchant, Kim Anderson, Howard Mowlem and Elliott Weinstein have resigned as directors of Billabong and Tracey Wood as company secretary of Billabong, effective immediately.