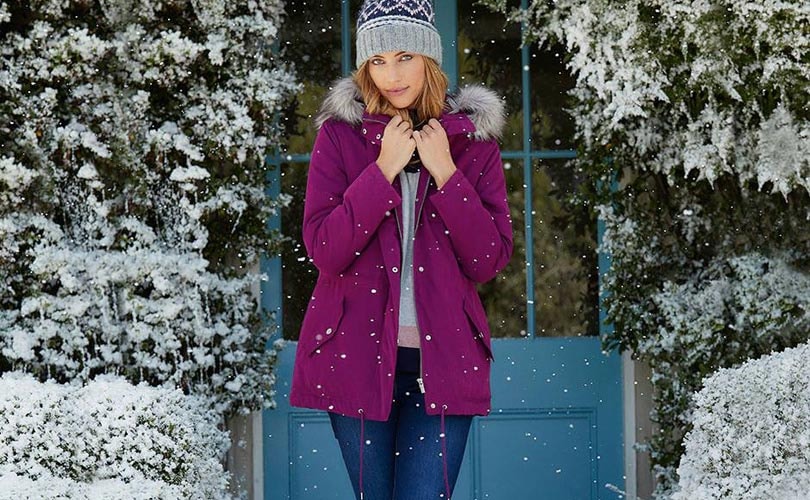 Taking a cautious approach to its forecast and assuming that sales will not show any significant improvement before the end of March 2019, Bonmarché now estimates that underlying PBT will be in the range of breakeven to a loss of 4 million pounds for the current financial year. The company said, mid-point of this range corresponds to a store LFL sales assumption for Q3 of approximately negative 12 percent, and approximately negative 1 percent for Q4, against a particularly weak comparative last year of negative 11 percent.

Commenting on the revised outlook, Helen Connolly, the company’s Chief Executive said in a statement: "The current trading conditions are unprecedented in our experience and are significantly worse even than during the recession of 2008/9. I hope that in the fullness of time, our cut to the forecast may prove to have been overdone, but in the current market, this seems the appropriate stance to adopt."

In its interim results announcement, the company had said that, despite strong year on year growth in online sales, store LFL sales had remained weak, and the start to the autumn/winter season had been slow. Bonmarché added that for the Group to be confident of achieving the 5.5 million pounds underlying PBT forecast for FY19, sales needed to meet expectations during the key trading period from Black Friday through to Christmas.

Sales during the Black Friday week ending November 24, 2018 were extremely poor at Bonmarché , particularly in the retail stores and sales failed to recover since Black Friday, despite the application of extensive discounts. So the company believes that sales will not recover to normal levels in the short term. According to Bonmarché, uncertainty surrounding Brexit is a significant factor affecting demand and, therefore, that it may not strengthen until the current period of heightened uncertainty ends.

As declared in its interim results announcement, the company said, an interim dividend of 2.5 pence per ordinary share will be paid on Monday 21 January 2019 to shareholders on the register on 7 December 2018.