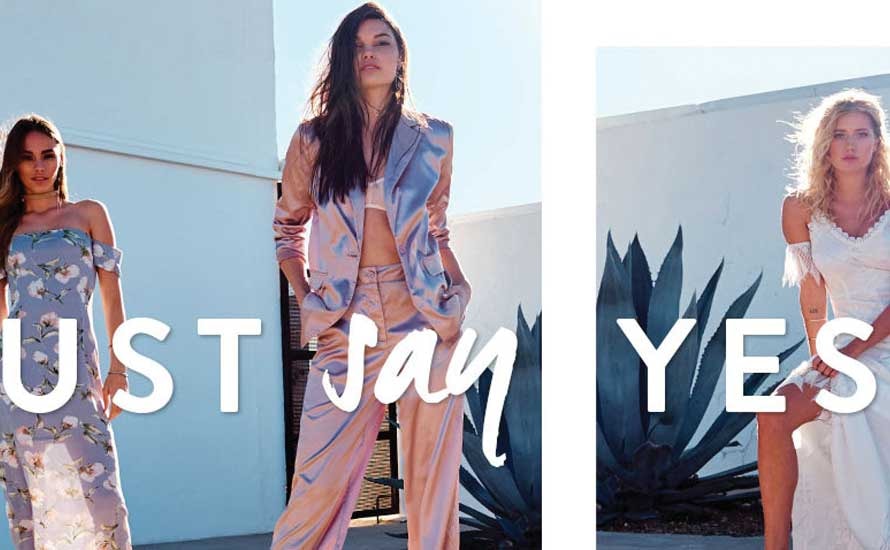 Boohoo.com has said that the company has delivered a strong trading performance since the Group's trading update on January 10, 2017. The Board now expects Boohoo Group revenue growth for the twelve months to February 28, 2017 to be around 50 percent, ahead of the previously guided range of 46 percent to 48 percent.

The company also said that it continues to benefit from improved operating leverage in the business and now expects to deliver an adjusted EBITDA margin at the top end of the previously guided range of 11 percent to 12 percent including Prettylittlething.com.

Boohoo Group has completed the acquisition of certain intellectual property assets and customer databases from retailer Nasty Gal for 20 million dollars and the transaction will be financed through a combination of the Group's existing cash resources and a new bank debt facility of 12 million pounds (14 million dollars).