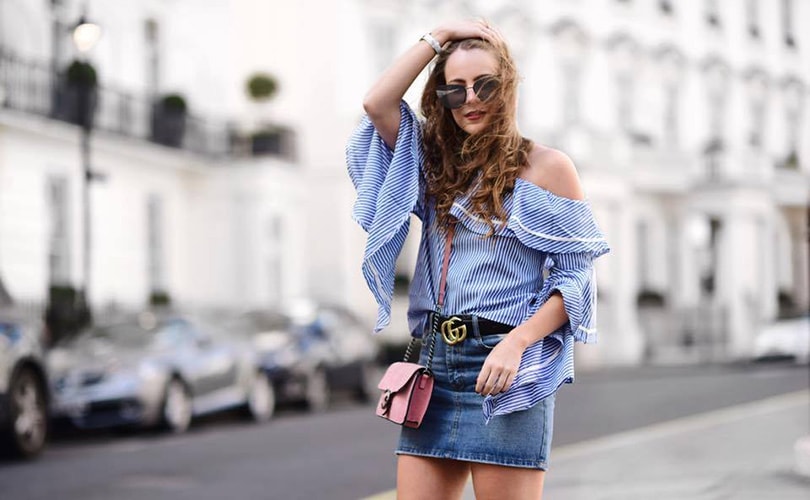 Boohoo non-exec director Stephen Morana to step down in July

Boohoo has said that after being associated with Boohoo.com for four years, Stephen Morana has informed the board of his intention to step down as a non-executive director of the company with effect from July 1, 2017. Morana currently chairs the company's audit committee. The company added that David Forbes, Senior Independent Director and existing member of the audit committee will assume Morana’s position from July 1. The company has also announced that Iain McDonald is joining the board as non-executive director with effect from September 1, 2017.

"On behalf of the board, I would like to thank Stephen for his positive contribution to the company and in particular for his stewardship of the audit committee. His financial experience and market insight has been invaluable during this transformational period in the company's development,” said Peter Williams, the company’s non-executive Chairman in a media statement, adding, "I am delighted to welcome Iain to the company. Iain's insight in the ecommerce world will be a great asset at this time in the group's growth."

McDonald is currently non-executive Chairman of MySale Group plc, and a director of The Hut Group and Houseology.com. Upon his appointment, he will Chair the remuneration committee, to allow current remuneration committee Chair, David Forbes, to focus on audit committee matters. McDonald holds 404,000 ordinary shares of 0.01 pound (0.01 dollar) each in the company, representing 0.04 percent of the company's issued share capital.

Iain McDonald was a non-executive director of Maison Seven Limited (trading as Atterley.com) which was placed into administration on January 5, 2016 and moved into creditors' voluntary liquidation on December13, 2016.