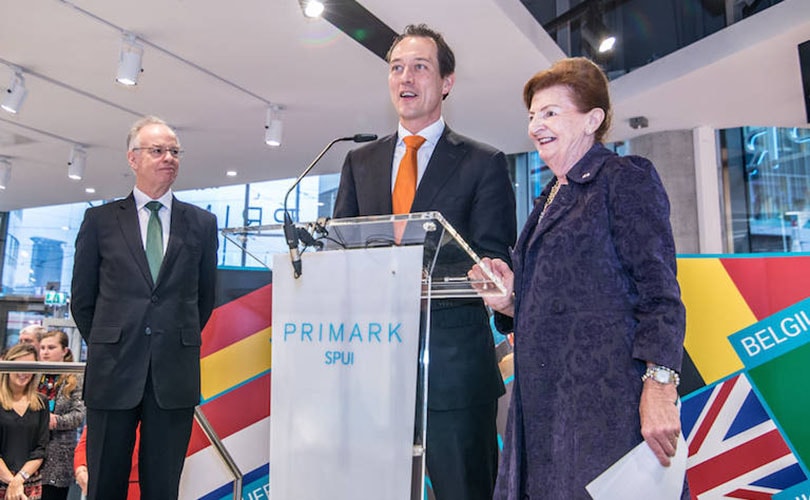 Breege O'Donoghue to say goodbye to Primark after 37 years

London - Primark's Group director of New Markets and Business Development Breege O'Donoghue is set to step down from her role and retire from the company this year, after serving 37 years.

O'Donoghue will step down from her position on Primark's executive board at the end of its financial year in September. However, she will continue to represent the company, which trades under the name of Penney's in Ireland, as an ambassador and remain in her role as a pensions trustee.

First joining the company in 1979, O'Donoghue was charged with establishing Primark's human resource department, when it only had 17 stores. She grew with the value fashion retailer and was appointed to the board in 1988 and most recently was in charge of overseeing Primark's overseas store openings, supervising the most recent openings in the US and Italy.

"For many years, Breege has been part of the Primark board that led the transformation of the company into one of the fastest-growing and most successful retailers in Europe," said Primark's chief executive Paul Marchant on her departure to RTE News.

“Breege developed and ran our human resources department for 36 years, as well as having many other major operational responsibilities. Her contribution has without doubt significantly helped to make Primark the business that it is today.”