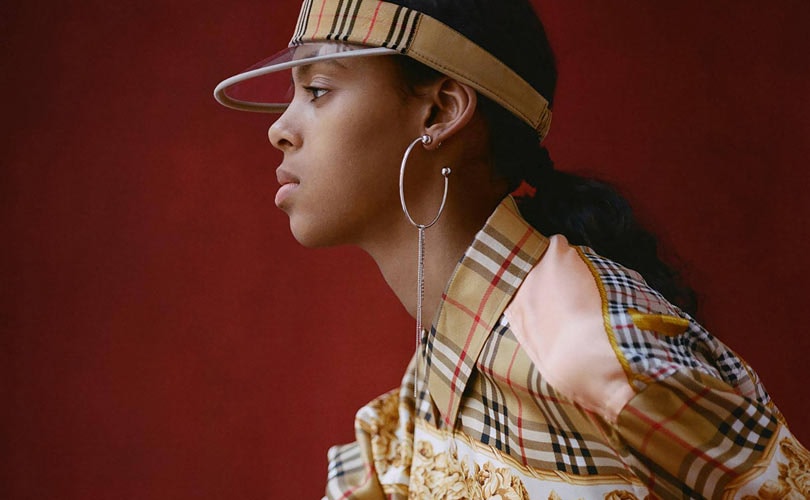 Commenting on the current trading and outlook, Marco Gobbetti, Chief Executive Officer, said in a statement: “The initial response from influencers, press, buyers and customers to our new creative vision and Riccardo’s debut collection Kingdom has been exceptional. Mindful that we are only in the first phase of our multi-year plan, we continue to manage dynamically through the transition. We confirm our outlook for the full year.”

Burberry Group Plc was founded in 1856 by Thomas Burberry and is based in London, United Kingdom. The iconic Burberry check was introduced as a lining to the trench coat in the 1920's and is now registered as a trademark. Christopher Bailey, once creative director of the brand, was one of the most influential to date.

Offering men's and women's clothing with outerwear at the core of its business, the London-listed company has about 10,000 employees worldwide and operates more than 400 stores.