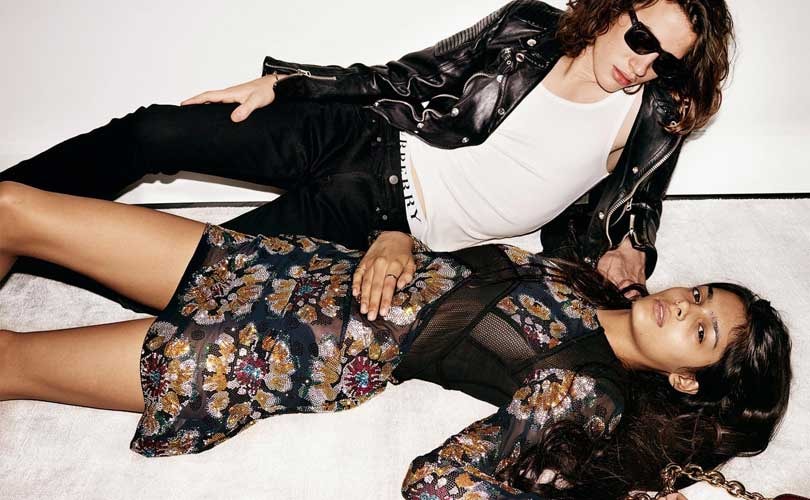 London-based Burberry is to move 300 jobs from its central London office to a new headquarters in Leeds.

According to Reuters the British luxury brand will consolidate its back-office operations and cut cuts by downsizing its London workforce and relocating a part of its team to Northern England.

Burberry this week confirmed its new headquarters are due to open in October and will reduce costly office space in London.