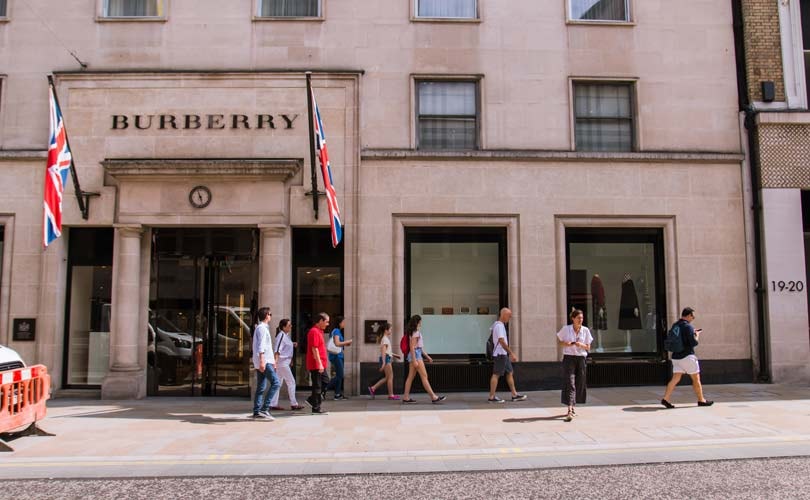 Burberry has announced that pieces from its new Chief Creative Officer Riccardo Tisci’s first collection for the fashion house will be available for 24 hours through a series of releases on September 17. The company added that limited-edition designs will be made available exclusively via Burberry’s Instagram and WeChat accounts from 5:30pm GMT, following Riccardo’s Burberry runway debut in at the London Fashion Week on the same day.

This is for the first time that Burberry has created a bespoke digital selling experience for their social channels. Also Burberry’s London flagship store at 121 Regent Street, which is being entirely visually transformed, will also carry the 24-hour product releases.

Opening September 15, brand’s London flagship store will be completely reimagined by Riccardo Tisci. In addition to the limited-edition product releases, Burberry added, the store will also be home to individually themed rooms, which collectively celebrate the past and future of Burberry through product. At the heart of the newly transformed space, will be ‘Sisyphus Reclined’, a three-floor scaffold immersive and interactive commissioned art installation by British artist Graham Hudson, which will remain in store until the beginning of October.

Last week, Burberry confirmed that it will no longer use real fur starting with Riccardo Tisci’s debut runway collection for Burberry. The company has also decided to stop the practice of destroying unsaleable products, with immediate effect as part of its five-year responsibility agenda.