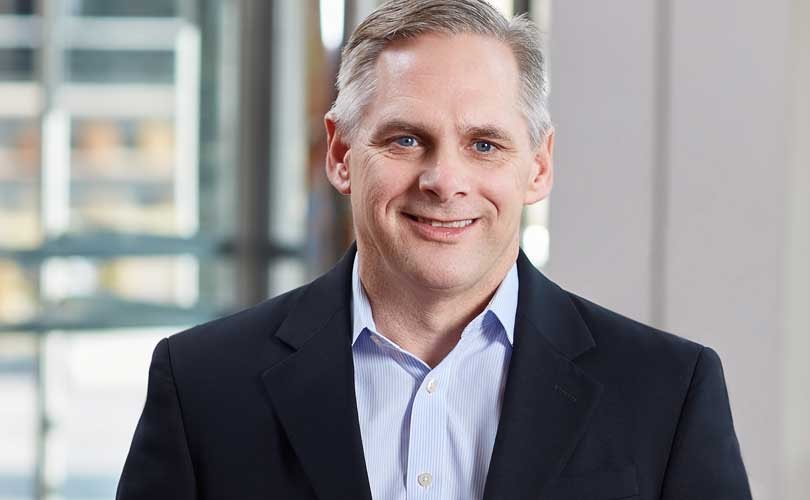 Caleres has announced the appointment of two key leadership positions in their Famous Footwear division: Karlyn Mattson as Chief Merchandising Officer and Chris Cavalline as Senior Vice President, Ecommerce. Mattson and Cavalline will report to Rick Ausick, Division President of Famous Footwear and will be based at Caleres’ St. Louis headquarters.

“We are continuing to fortify our leadership team in critical areas across the company,” said Diane Sullivan, CEO, President and Chairman of Caleres in a statement, adding, “Karlyn and Chris bring their expertise and talent to an already-strong team, allowing us to reinforce our ability to adjust to the constant and dynamic shifts in consumer buying patterns.” 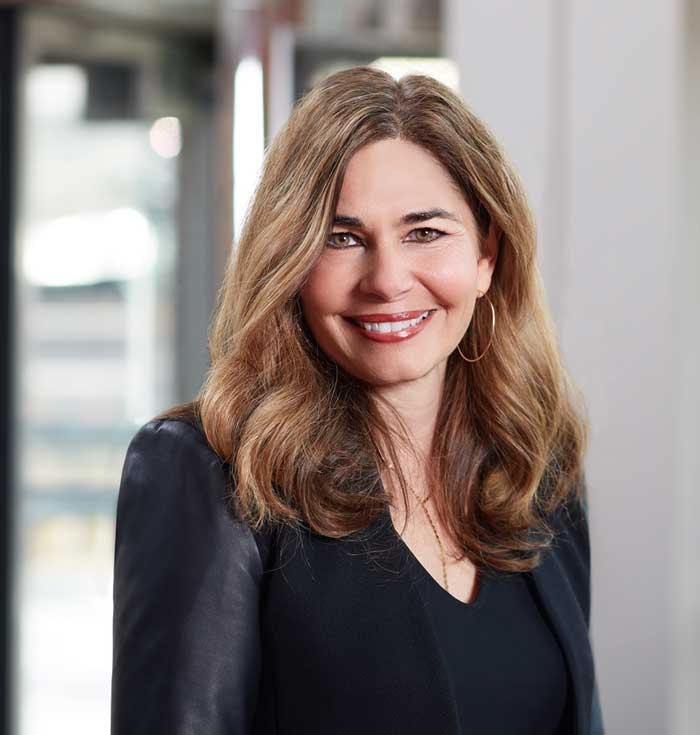 Caleres said Mattson will lead Famous Footwear’s buying, merchandising, planning, allocation and analytic functions. Mattson joins Caleres from a 25-year career at Target Corporation where she was most recently vice president merchandise manager of shoes, accessories and intimate apparel for retail and online. She has held leadership positions at May Company and Macy’s.

The company’s statement said that Cavalline will have responsibility for e-commerce and consumer engagement, which includes oversight of Famous.com and the customer loyalty program, which is over 11 million strong. Cavalline most recently served as chief merchandising officer of Vitacost.com, an online retailer of healthy living products and a subsidiary of The Kroger Co. Cavalline’s prior positions include vice president of merchandising and ecommerce at Kohl’s and several leadership roles with Macy’s.