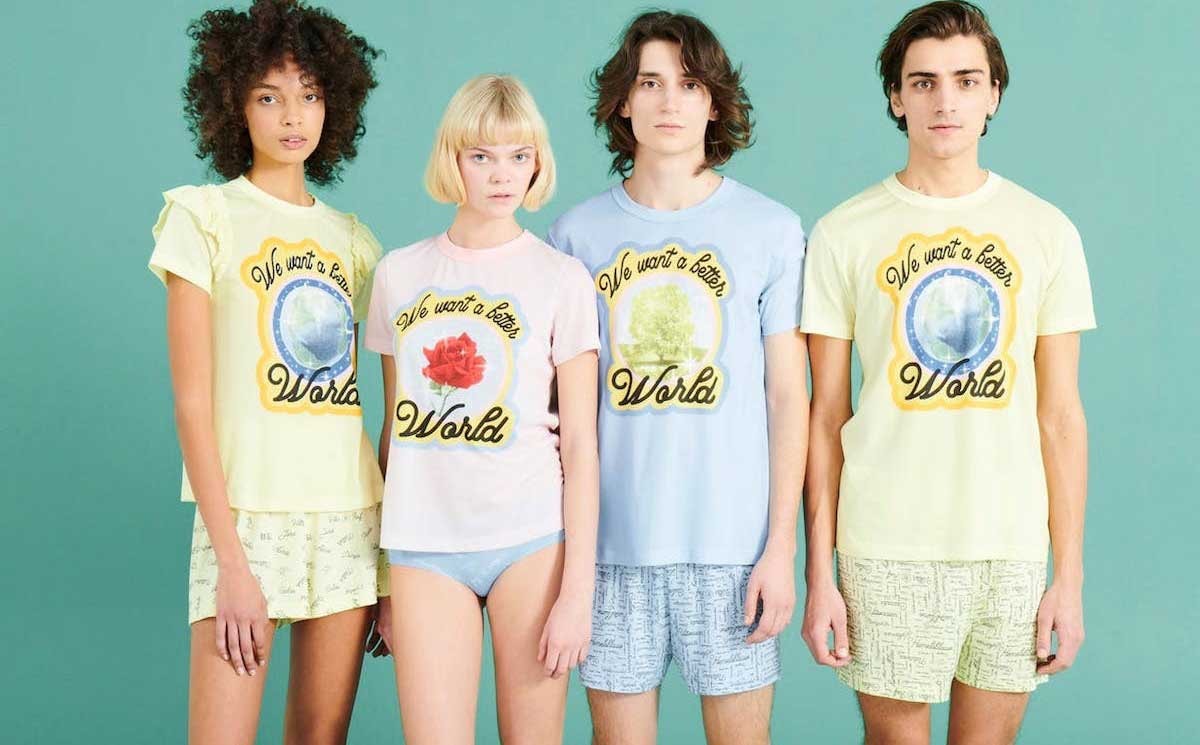 Commenting on the first half trading, Reiner Pichler, CEO of the Calida Group, said in a statement: “After a good start to the year, we were badly hit by the effects of Covid-19. Thanks to our strong and rapidly growing position in e-commerce and the effective strategic measures put in place, we were able to limit the impact of the lockdown to a significant extent. We will continue to further drive digitisation across all channels.”

In the reporting period, at 54 million Swiss francs (58.8 million dollars), adjusted for exchange rates effects Calida’s revenue fell by 11.3 percent, while online sales rose by 63.2 percent. Lingerie brand Aubade saw an increase in online revenue of 24.6 percent, however, the strong performance of the online business was not able to compensate for the decline in revenue at bricks-and-mortar retailers, which were down 20.6 percent to 21.9 million euros (25.7 million dollars).

The surf and lifestyle brand Oxbow, which had been displayed below-average levels of profitability, was sold in the reporting period.