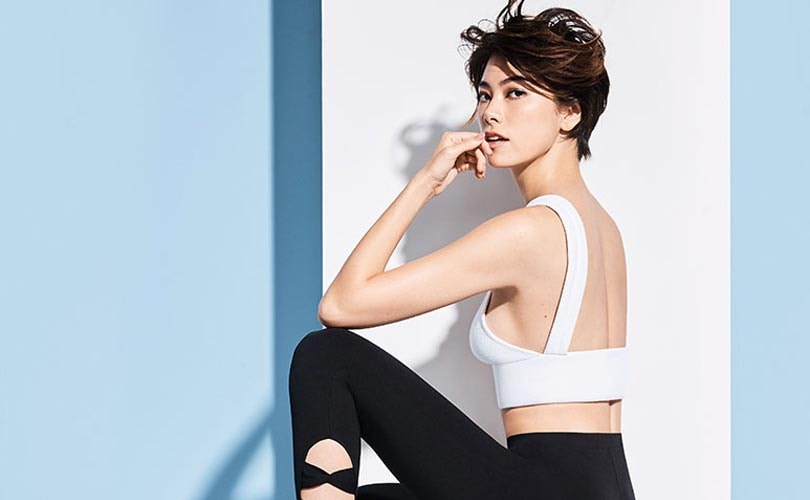 In 2018, the Calzedonia Group said that its turnover stood at 2,303 million euros, up 2 percent at constant exchange but down 0.5 percent at current exchange rates. The company added that the share of foreign sales increased to 55 percent of the total, while sales volume through the e-commerce channel continued to grow.

EBITDA during the year was 478 million euros, with a 20.8 percent margin on sales. The company made investments of 209 million euros, both on the commercial front, strengthening and renewing the retail channel and integrating it more to the digital channel, and on the production front, investments were made in technological advancements.

Among the brands, the company added that the Falconeri is experiencing a period of significant growth, with two new major store openings in Tokyo and New York scheduled this year. In Italy, the development of Intimissimi Uomo and Atelier Emé will continue along with upgrading and modernisation of the existing Calzedonia, Intimissimi and Tezenis sales outlets.

Present in 52 countries, the Group intends to pursue a policy of consolidation in the main markets. On the production front, in addition to the plants already present in Italy, Sri Lanka, Croatia, Romania and Bulgaria, Serbia and Bosnia, the first plant in Ethiopia was inaugurated last October.