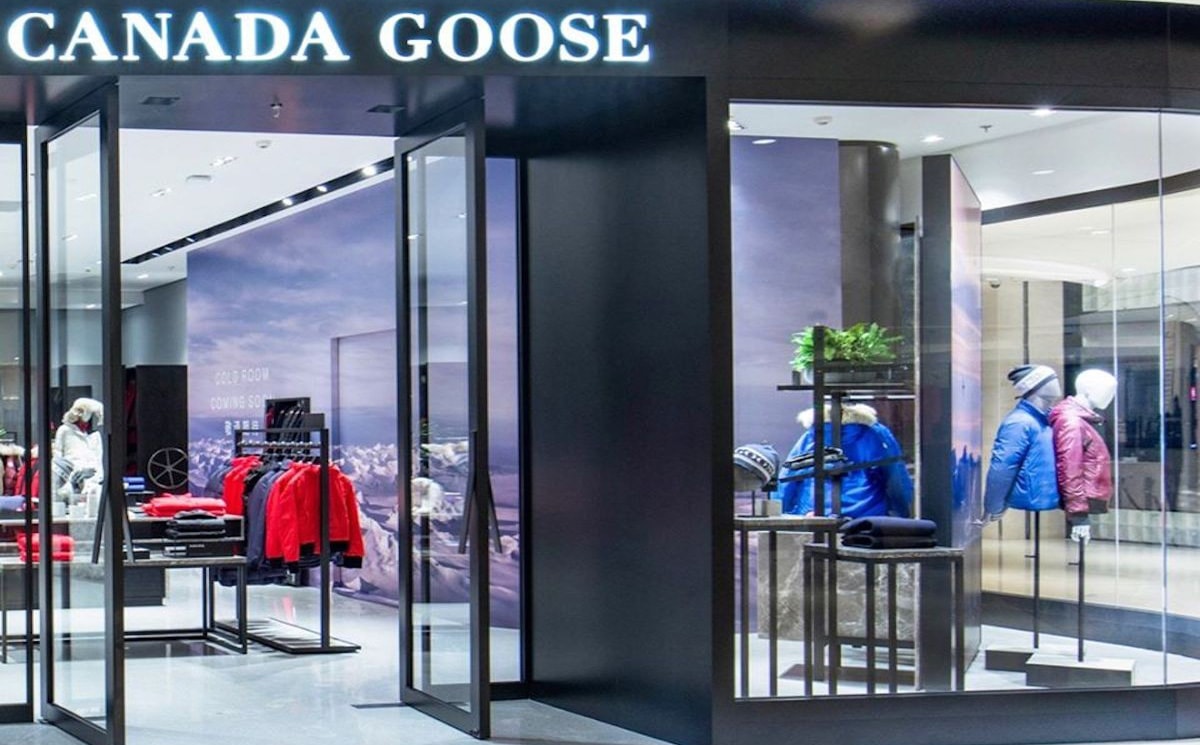 “We delivered robust growth in the third quarter, notwithstanding geopolitical headwinds and an expected revenue timing shift in our wholesale business,” said Dani Reiss, the company’s President & CEO, adding, “While we recognize that we are now navigating a period of heightened uncertainty due to the coronavirus health crisis, we remain confident in our strategy and long-term potential.”

The company said in a statement that Canada Goose was the top performing brand by revenue on Tmall’s Luxury Pavilion during the Singles Day and Double 12 shopping festivals. E-commerce traffic and revenue grew significantly in Mainland China relative to last year.

Wholesale revenue decreased to 150.3 million Canadian dollars (112.8 million dollars) due to a higher proportion of total order shipments occurring in the first half of fiscal 2020 relative to last year.

The company further said that the coronavirus outbreak is having a material negative impact on performance in the current fiscal quarter ending March 29, 2020. The health crisis has resulted in a sharp decline in customer traffic and purchasing activity and retail stores and e-commerce across Greater China have and continue to experience significant reductions in revenue. Due to global travel disruptions, retail stores in international shopping destinations in North America and Europe are also affected. The Company believes that this is a temporary change in consumer behaviour due to health precautions in extraordinary circumstances, however, the extent and duration of the disruptions remain uncertain and prolonged disruptions may also negatively impact future fiscal periods. Canada Goose’s brand and business momentum in Greater China remain strong, as reflected in the doubling of revenue in Asia in the fiscal third quarter prior to the outbreak.

The company said, key assumptions underlying the fiscal 2020 outlook include wholesale revenue growth of 9 percent to 11 percent on a percentage basis, compared to high-single-digits.