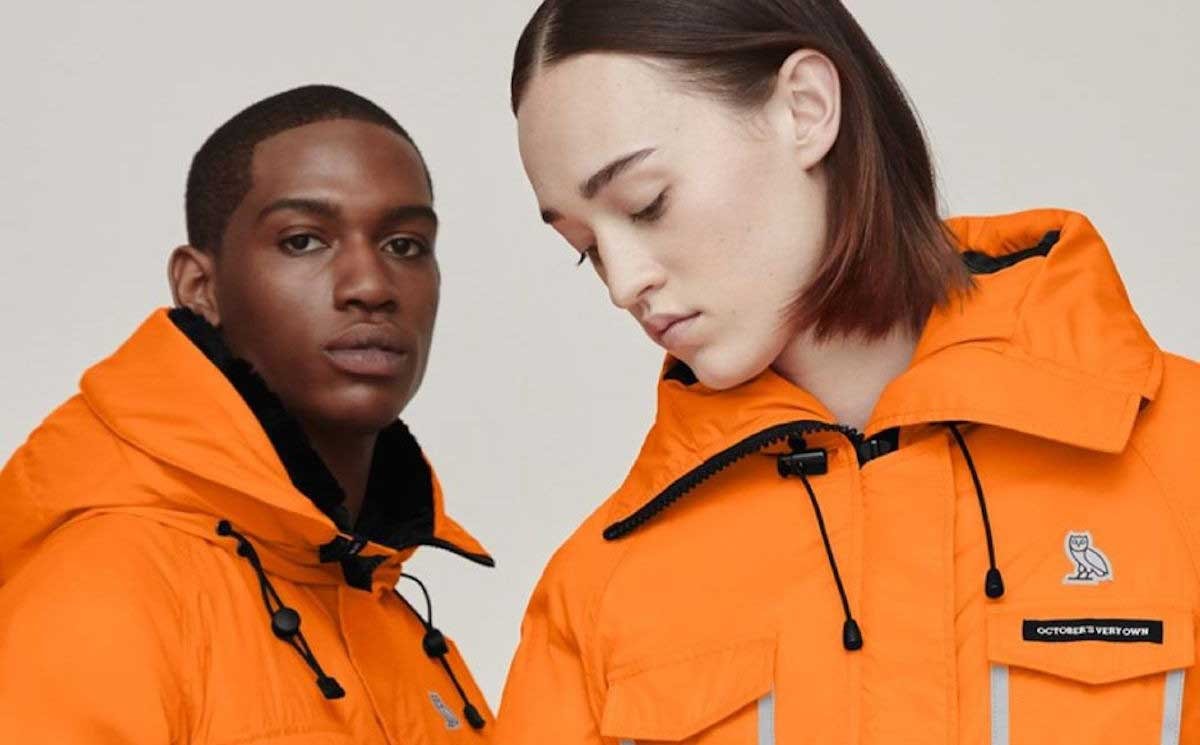 “Our performance in the first half reflects the strength of our brand and power of our unique business model. Through global brand equity, selective distribution and operational flexibility, we delivered another set of strong results despite continuing external uncertainties,” said Dani Reiss, the company’s President & CEO in a statement.