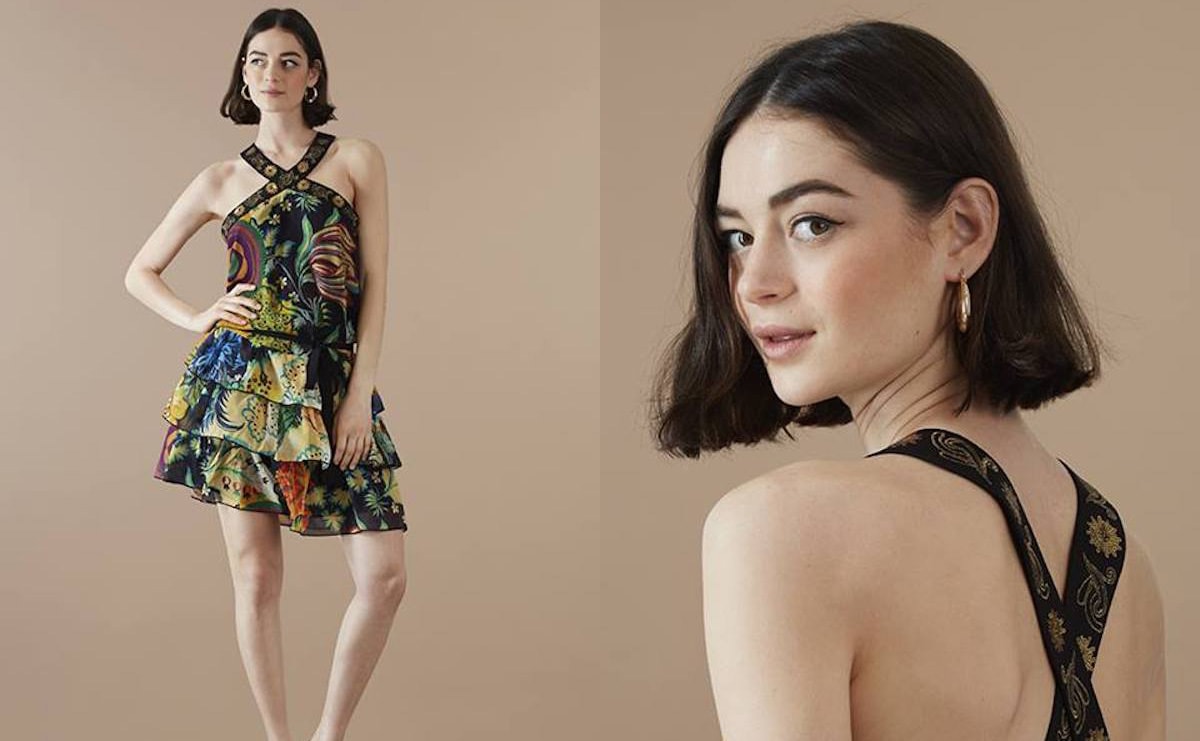 Carlos Cendrós joins as Director of People at Desigual

Carlos Cendrós has been appointed as Desigual’s Director of People.The company said in a statement that Cendrós is taking this position after having served as human resources director at FC Barcelona since 2016.

The company added that in 2016, Desigual began transforming the human resources department through a philosophy and culture that, under the name People First, is committed to implementing HR management policies that aim to improve employee happiness and commitment to the company. The goal is to allow Desigual employees to grow both personally and professionally while becoming ambassadors and followers of the company and brand.

With a PhD in Psychology and a Master’s Degree in Human Resources Management and Labour Law from EADA Business School and the University of Barcelona respectively, Cendrós has also worked in the human resources departments of GBfoods and Cadbury, among others. The company further saud that Cendrós is replacing Juan de Mora, who led the department from 2016 and facilitated the transformation of the human resources department into the people department.