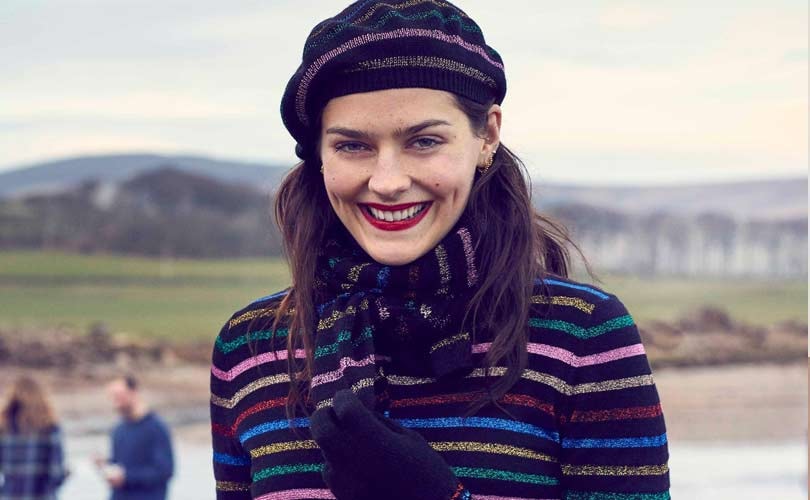 For the year to March 25, 2018, EBITDA losses at Cath Kidston reached 10.5 million pounds compared to 8.4 million pounds, last year due to currency fluctuations, reports Retail Gazette. However, the company posted a 1.2 percent increase in revenues to 130.7 million pounds for the year under review.

The report quoted the company’s Chief executive Melinda Paraie, saying: “During the period the group continued to grow top-line sales, despite significant headwinds in some of the markets in which we operate.”

The company’s sales in the UK rose by 5.1 percent year on year to 91.3 million pounds. Cath Kidston also witnessed strong growth in Asian markets, with sales in Japan rising by 5.4 percent. The company opened doors to four new stores during the period under review and now operates 32 stores in the country. While sales growth in the region was driven by ecommerce, the company aims to launch 10 new stores in the coming year. In China, Cath Kidston signed a new franchise agreement, through which it plans to open 50 stores over the next five years.