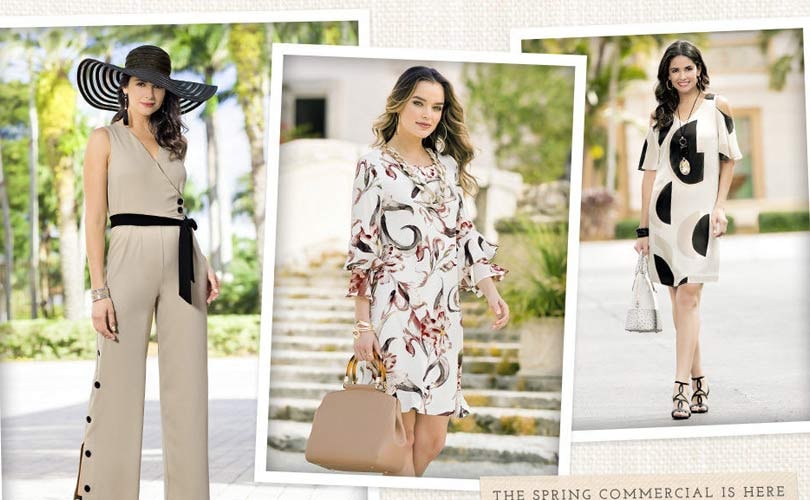 "March sales were negatively impacted by the shift of Easter from March last year to April this year," said John Cato, Chairman, President, and CEO of the company in a statement, adding, "Because of this shift, the best measure for performance is the combined sales for the two months."

Sales for the nine weeks were 146.5 million dollars, down 11 percent, while the company's year-to-date same-store sales were down 8 percent to the prior year.