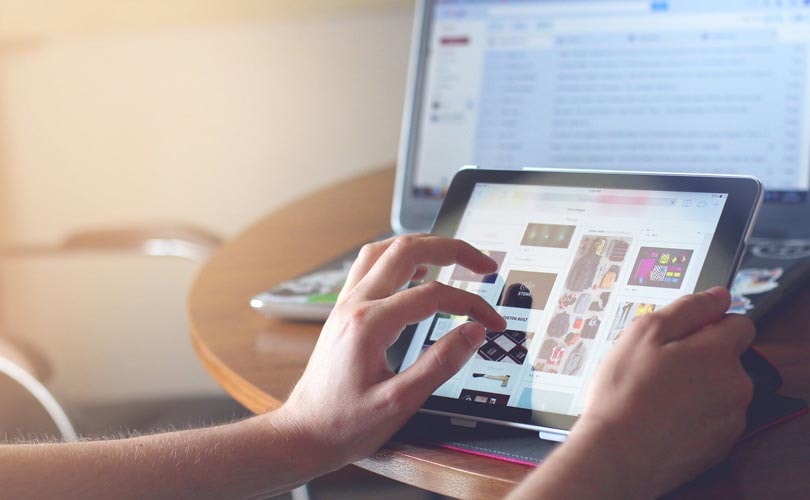 China, US and UK take top spots in 2018 ecommerce report

China has long been at the forefront of technological innovation, and it seems that when it comes to ecommerce, the country is paving the way for a future dominated by online retail. The 2018 Global Ecommerce Report, conducted by the Ecommerce Foundation, found that China was the country which spent the most money each year on buying goods online, followed by the US and UK.

But what could this mean for fashion? Well, Robert Davison, Content Analyst at global affiliate marketing network, Awin, suggests that the fashion market may be one of the sectors with the biggest potential for growth: “Retail, in general, has seen huge growth around the world recently with particular success seen in the sectors of ‘fast fashion’ and health & beauty. I’d expect this to continue to grow with luxury fashion and retail brands also capitalising on the growing middle-class populations seen in places such as China, India and Indonesia.” The report showed that more and more people are buying digitally rather than in-store, with 40 percent of clothing and footwear now being bought online.

Davison also emphasised the important role of China in pushing towards an online future for fashion and retail: “China, inevitably, has to be mentioned among those in the vanguard right now. Its ‘New Retail’ revolution is forging ahead and major players like Alibaba, WeChat, JD and Tencent are breaking new ground with some of their current ecommerce developments.”

In a statement, Kevin Cochrane, the Chief Marketing Officer at SAP Customer Experience, said: “The demand for convenience and good experiences fueled ecommerce growth in the last few years. We believe this trend will continue in the foreseeable future. Ecommerce is about instant access anywhere and anytime, and increasingly using any connected device.”

The study expects to see an average of 15 percent increase in the combined B2C ecommerce turnover of China, the UK and the US this year.