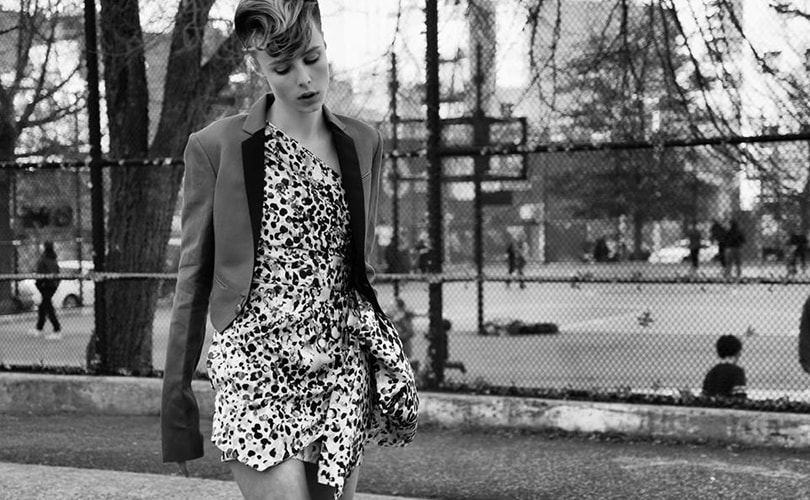 Clessidra SpA, parent company of luxury fashion brands Roberto Cavalli and Buccellati has a new owner. Italmobiliare, a private equity fund, has signed an agreement to acquire Clessidra in a deal which values the fashion company at 20 million euros.

“The acquisition of Clessidra is part of its portfolio diversification strategy and represents a unique opportunity for the development of the private equity business by acquiring the leading Italian player,” according to a statement issued by Italmobiliare.

The deal comes not long after news broke that Clessidra had entered exclusive and binding negotiations with Italmobiliare. “In pursuing this new initiative, Italmobiliare will boost Clessidra’s ability to create value by contributing its own industrial management vision and its ability to attract resources to develop the “made in Italy” on a global scale” said CEO Carlo Pesenti at the time.

"We hope to reach an agreement soon for the acquisition of the company created by the extraordinary vision and expertise of its founder Claudio Sposito.” The completion of the transaction is subject to the approval of the relevant authorities and the subscribers of the Clessidra Capital Partners III Fund. Italmobiliare, an investment firm owned by Pesenti family, currently holds and manages a diversified portfolio of investments and interests, which combined are said to worth more than 2 billion euros.

The deal is expected to be closed by the end of July, according to a marker source at WWD, at which time talks concerning Clessidra existing management will take place. The source added that there will be “no overlapping of the companies,” and that Italmobiliare “plans to invest in the Made in Italy label and reinforce” the company business.