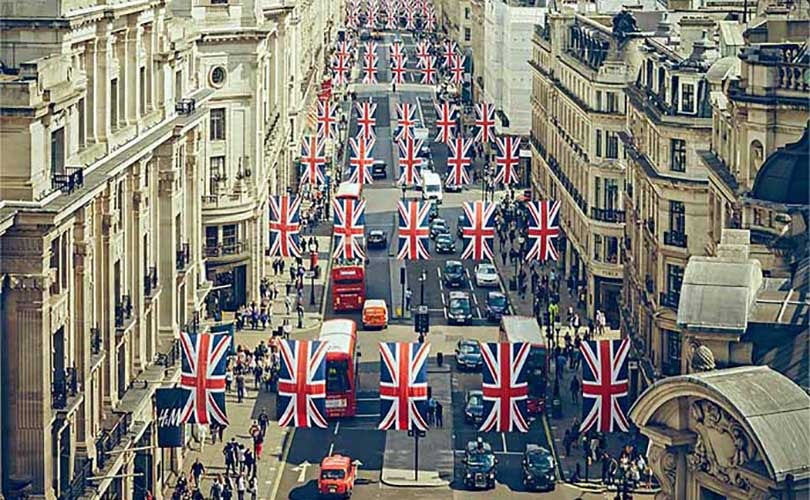 At the moment there are no signs of a potential boycott concerning Britain or its British goods following the UK voting in favour of leaving the European Union. However, there is still plenty for British retailers to be worried about - especially those overseas - as more than a quarter of people (27 percent) from 16 countries outside of the UK are less likely to purchase British goods and services now, according to a recent poll of Ipsos Mori.

The poll, which studied how the public in Belgium, France, Britain, Germany, Hungary, Italy, Poland, Spain, Sweden, Canada, US, Japan, Russia, India, Australia and South Africa, reacted to the UK voting in favour of a Brexit, found that Italians were the least likely to purchase British goods (43 percent.) The Italians were also found to be the least likely to visit the UK on holiday (37 percent) following the Brexit. A quarter of the other 8 remaining European countries (26 percent) also said they are less likely to visit the UK on holiday, sobering news for luxury retailers and other businesses which are dependent on tourism.

"The UK’s vote to leave the EU was a shock across the continent and beyond, and this survey shows it’s still something that many are coming to terms with. But there is not wholesale panic – in fact fears of a “domino effect” seem to be receding," commented Bobby Duffy, Managing Director, Ipsos MORI Social Research Institute. "There is, however, no doubt that the majority in Europe see it is a worrying outcome, one that brings risks for the UK, the EU and their own country."

"But the survey also shows there is no one opinion on this in the EU and beyond. There are plenty who see this as an opportunity as much as a challenge...There seems to be little sign of outright antagonism from the EU public, but a minority already say they may avoid British goods and visits to the country. Divorce is hard, and the UK already has a reputation as an awkward partner – a backlash among the public in the EU is the last thing the UK economy can afford."