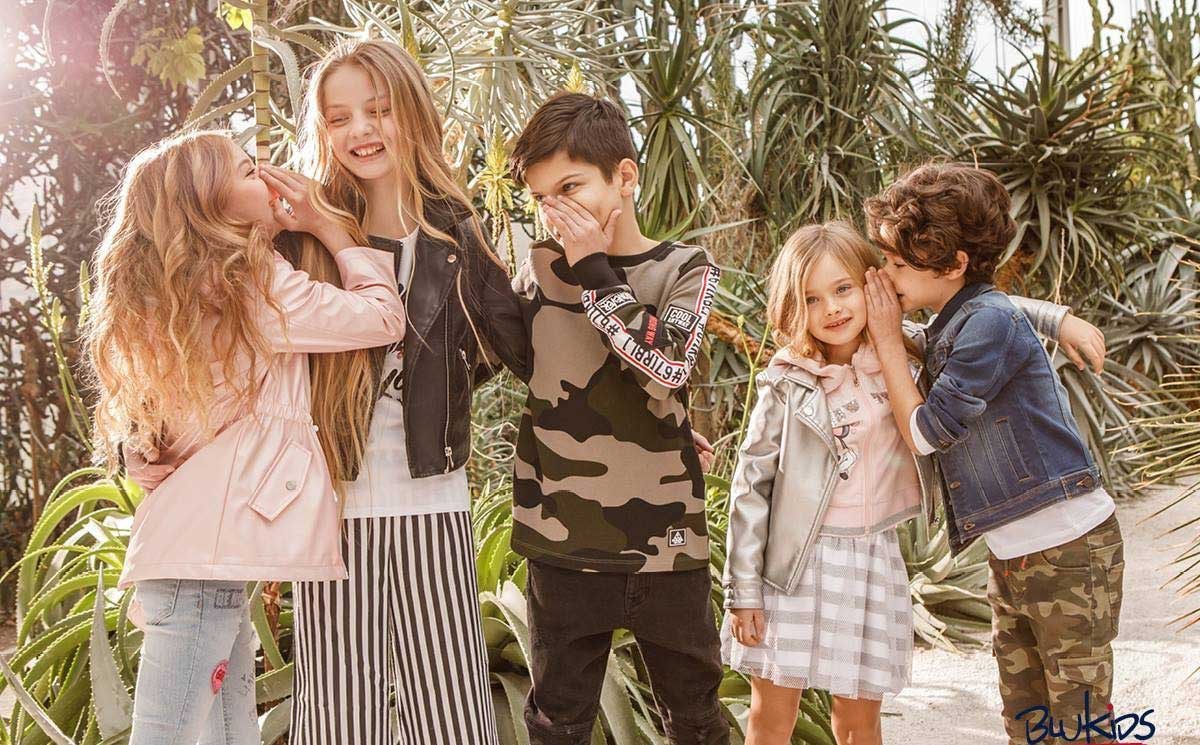 After the Covid-19 outbreak at the beginning of 2020, the company anticipates revenues will contract sharply in the current financial year. OVS added that in addition to the almost two months of disruption already experienced, it expects a significant decrease post-lockdown that will be more marked until the summer and hopefully less pronounced in the second half of the year. The company believes that ongoing cost containment measures, the support of the temporary lay-off fund, discounts from suppliers and lower costs for services and rents will be the main factors partially offsetting the loss of profits.